At Wednesday's Council meeting it was determined that the sale of 630 Mardan Road Koorooman, for the purpose of a cattle underpass would not proceed. In considering the matter, amongst other information,

Councillors were advised that it is possible for the underpass to be installed from the proponent's own property. The land in question was purchased by Council for road realignment purposes in 1909. Council received correspondence from the owners of 631 Mardan Road Koorooman, requesting that Council sell them 630 Mardan Road so that they could build a cattle underpass in this location to help their cattle cross the road safely. 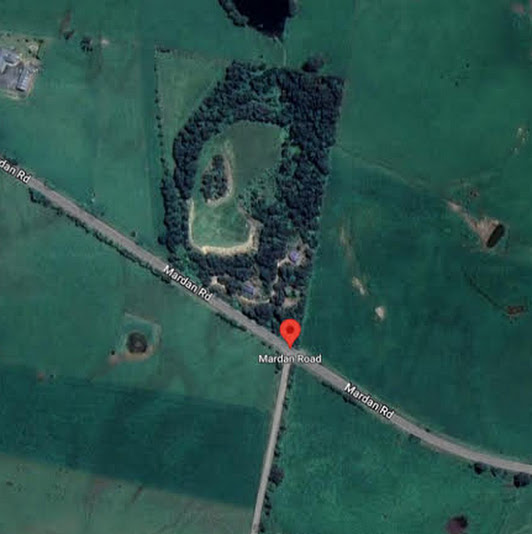 Support of the proposals

At the 16 February Council Meeting, Council resolved to commence the statutory procedure to sell the property to the adjoining land owners and give public notice of the proposal and invite written submissions.

Commencing the statutory process was not an agreement by Council to sell the property, but rather the first step in determining if the proposed sale had support, or whether there were objections from nearby residents or the wider community. 27 submissions were received in response to the proposed sale with 21 in support and 6 against.

Submissions in support of the proposals cited the safety benefits of the crossing, while objectors expressed concerns that the proposed sale would compromise a wildlife corridor, damage flora/fauna and present an unacceptable risk to biosecurity. Three submissions were presented directly to Council and a number of Councillors attended the property to get a better first-hand understanding of the challenges involved.

Sale should not proceed

It is agreed that an underpass could assist the landholders in improving safety, however the sale of 630 Mardan Road is not the only solution. It was ultimately decided that the sale should not proceed citing that an available alternative for the
proponents using their own land is possible.

South Gippsland Shire Council Deputy Mayor, Nathan Hersey said, "The decision on the sale of land at Mardan Road was not easy, particularly given the importance of safety for those working the land in our Shire.

Councillors aren't saying that we don't care about safety, in fact for farmers and those of us that work the land, safety is vitally important. What this decision says is that there are alternative options that should be considered before selling this parcel of land. I am confident that Council officers will continue to work with the Lester family on a solution.