Bass Coast Shire to hold sports events that have a prize money to men and women who will win.

In a major push by Bass Coast Shire Council to achieve gender equality, professional sporting bodies holding events in the Shire must award equal prize money to men and women. 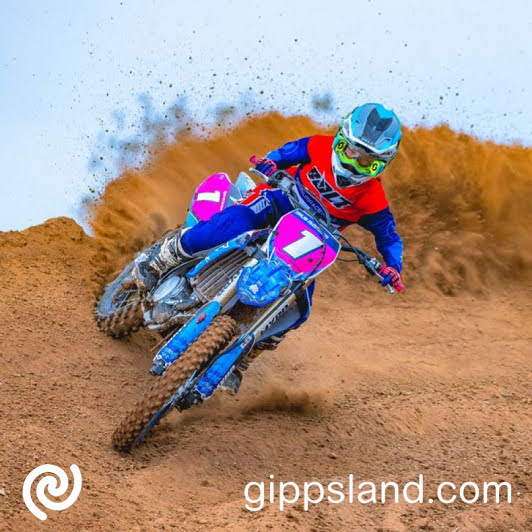 The announcement follows a breakthrough decision to split the prize money equally between the winners of the male and female competitions of the AMX Motocross Open, to be held in Wonthaggi next month.

Wonthaggi-Dandenong Motorcycle Club will host the event being held on December 11 and 12, with more than 180 competitors expected. The $20,000 prize money, one of the largest purses in Motocross, will be split between the top classes. It is the first time equal prize money has been awarded in Australian Motocross and believed to be the first time in world Motocross competition.

Bass Coast Shire CEO Ali Wastie said the decision to negotiate equal prize money sent a powerful message about gender equality and was "simply the right thing to do. It is only fair that male and female athletes are treated with equality and we will actively support sporting bodies that embody those values," Ms Wastie said.

If this is a lever to achieve positive change then that's a good thing. Australian Motocross rider Emma Milesevic said the equal prize money had been "a long time coming". "I want to thank the organisers, the sponsors, and the Bass Coast Shire. I know how much effort the women riders put into their racing and to be recognised like this is amazing," Ms Milesevic said.

"The Bass Coast Shire wanted to stimulate events in their local community, so we are pleased to have their support for a motocross event. We are also proud they wanted the prize to be split equally across all competitors, male and female. Their commitment was integral to bringing the event to Wonthaggi," event organiser Yarrive Konsky said.