South Gippsland Shire Council received confirmation that the State Government will support the development of the Leongatha and Korumburra railway precincts.

The Leongatha and Korumburra railway precinct developments funding was allocated under the Regional Infrastructure Fund - Round Two and will see an additional $2 million be added to the Commonwealth Government's $3 million funding through the Building Better Regions Fund. South Gippsland Shire Council are contributing $1 million to this project, bringing the total to $6 million. 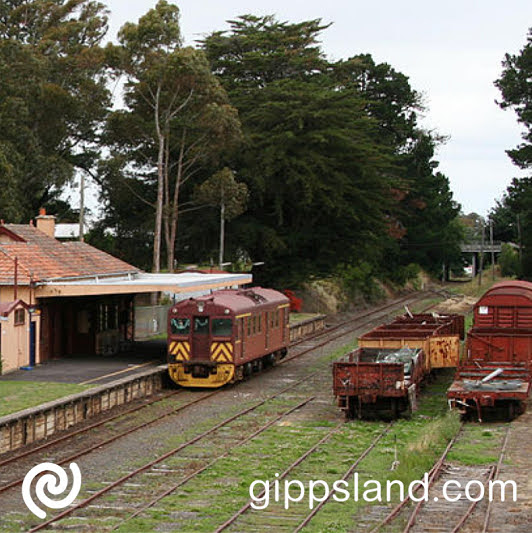 The upgrades intend to re-imagine the use of the land within the Leongatha and Korumburra railway station precincts to enhance activity in the centre of the towns and increase community open space. This upgrade includes:

The first element of the project to be delivered will be the construction of new car parking in the Leongatha precinct, which is set to commence in the coming weeks. This three-year project will complement the extension currently being undertaken on the Great Southern Rail Trail, which will see it extend approximately 130 kilometres from Nyora to Yarram.

If you would like to view concept plans for the Leongatha and Korumburra railway precincts, you can find them on South Gippsland Shire Council's website. 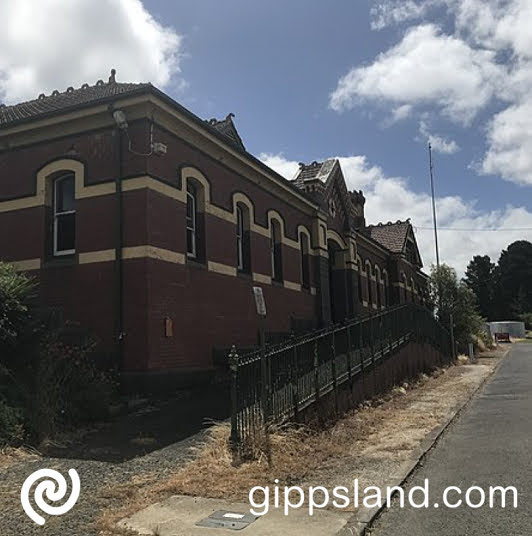 The upgrade of these railway precincts will benefit not just the towns, but the whole Great Southern Rail Trail

Being the heart of the town

South Gippsland Shire Mayor, Mohya Davies said, "We are so excited that the final piece of funding has been secured for the Leongatha and Korumburra Railway Precincts redevelopment. This has been a long time coming, and we can't wait to get started on the project."

"It will have a great outcome for our two largest townships and draw additional tourists to our region. I would like to commend the council staff who worked so diligently on putting the submissions together and the work they have done to date. I look forward to seeing these spaces return to their former glory being in the heart of town and a space for our community to come together." Mayor Davies said.