Latrobe Valley community wants to know why members of the parliament refuse to participate in a local task force.

Latrobe Valley residents are 'owed an explanation' from the Premier on why a promised 500 jobs in electric vehicle manufacturing don't exist, and why his Members of Parliament refuse to participate in a local taskforce aimed at securing the region's future. 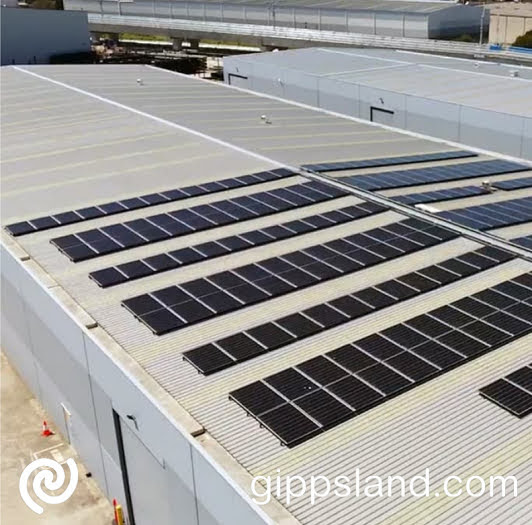 Federal Member for Gippsland Darren Chester said Premier Dan Andrews had promised the SEA Electric vehicle plant in 2018 and three years later, nothing had been built. At the same time, the State Labor Party is boycotting the Latrobe City Transition Taskforce meetings, despite repeated invitations to be a part of the planning to attract new investment and new jobs from the private and public sector.

"My state colleagues Danny O'Brien and Melina Bath have been seeking answers about the SEA Electric deal for months because of the apparent breakdown in negotiations with the State Labor Government, this is very disappointing news for our community and further demonstrates the need for the state government to participate in the newly formed Latrobe City task force in good faith." Mr Chester said.

Arrogant to send a representative

Mr Chester said, "Premier Andrews has been too arrogant to send a representative to task force meetings because he thinks he has all the answers but the SEA Electric failure proves we need a new deal and a new plan for the future."

Mr Chester said the initial task force meetings had been well attended by politicians from both sides of politics at federal level, and local state MPs, but no-one from the State Government would accept an invitation to participate. "This is a bipartisan and independent process being managed by Latrobe City Council in the interests of all residents but the State Government is refusing to send an elected representative."

Insulting and disrespectful for premier

Mr Chester also said, "The state and federal government investments in liveability in our region after the closure of Hazelwood Power Station were welcomed but the new taskforce is focused on securing new industries and job opportunities."

"I'm confident the Latrobe Valley has a huge future as the visitor gateway to the broader Gippsland region and a centre for education, health services, energy generation, food manufacturing, retail, heavy industry and wood fibre products but we need all levels of government working together on a new deal for our community."

"It's insulting and disrespectful for Premier Andrews to boycott his Parliamentarians participation in this taskforce which will be critical to the region's future sustainability and growth opportunities." Mr Chester said.