Failure to upgrade a busy intersection in Lakes Entrance is putting residents at risk of serious injuries, according to Member for Gippsland Darren Chester.

Mr Chester has written to the State Government seeking an urgent explanation why work hasn't started on the Eastern Beach Road intersection with the Princes Highway, 18 months after Federal Government funding was announced. "It's very frustrating for locals when funding was secured from the Federal Government in December 2020, but we still haven't seen any final designs or any construction work," Mr Chester said. 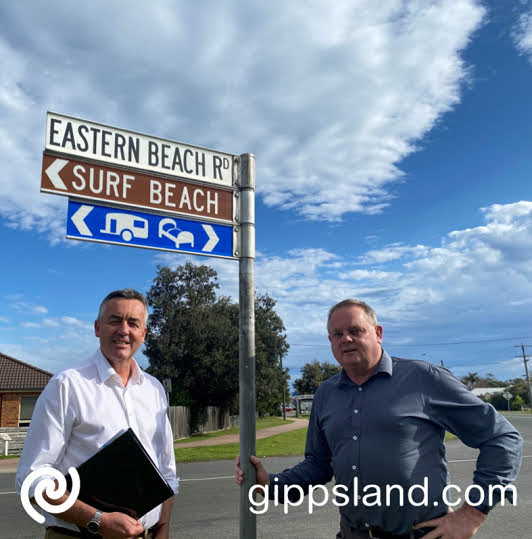 Mr Chester also said, "While the bureaucrats in Canberra and Melbourne are pointing their fingers at each other, local residents are at risk of serious injuries on a corner which has become increasingly busy. The state government owns the road and I've written to the Minister, asking for an explanation on the long delays."