Bass Coast Shire Council is shocked and disappointed that the extension of a controversial sand mine in Grantville will go ahead after it was given the green light by the state government this week.

A planning permit application from Dandy Premix to extend their operations into the Biolinks area of the Western Port Woodlands and to mine under the water table was called in by the state government back in November 2020. This effectively removed the decision from council's hands. 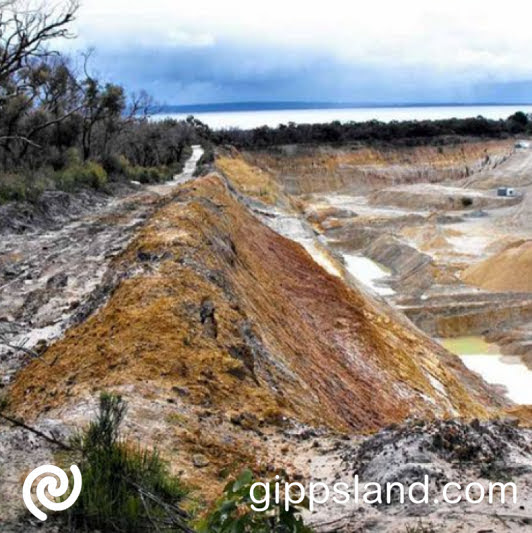 This week, the Planning Minister, Richard Wynne, announced his approval of the application. As part of the planning permit conditions, Dandy Premix can clear an additional 13 hectares of bushland to extend its operations. The company will increase truck movements from 120 to 240 a day and operate for longer hours. The company will also be allowed to install traffic lights on the Bass Highway at the entrance of the quarry site.

Bass Coast Shire Council Mayor, Cr Michael Whelan said it was devastating to see that the state government's decision has seemingly ignored the concerns of both council and the community around the expansion.

Cr Whelan said, "This decision runs counter to the Distinctive Areas and Landscapes objective of revegetation and protecting native vegetation. Dandy Premix has not met the revegetation requirements of the current permit and the wildlife corridor that was to be planted in 2013 is still not complete."

"Council made a point to refer Minister Wynne to the Wettenhall Report, as it expressed concerns that toxic material would leach into Westernport - this also appears to have been disregarded in this decision." Cr Whelan said.

Plans that must be completed

The permit conditions specifically mentions some plans that must be completed:

"The environment is our economy in Bass Coast, however this decision by the state government shows that it does not put the same value on the environment as it does on the economy, which is incredibly concerning," Cr Whelan concluded.