Mr Chester, who has been calling for further measures to be introduced, said Labor had failed to act with enough urgency to protect Australian farmers. "The outbreak of Foot and Mouth Disease (FMD) in Indonesia is a major concern for our country and we need to act," Mr Chester said. 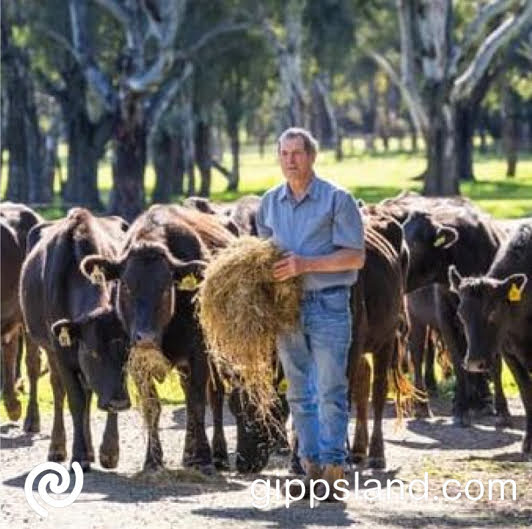 A lot is at stake with the foot and mouth disease outbreak across Indonesia, every possible measure needs to be on the table to protect an $80 billion regional industry

Mr Chester said, "The disease would be devastating to our agriculture and livestock industries as well as the nation's economy. The Victorian livestock industry alone employs 52,000 people and accounts for more than $8 billion in production value each year. We cannot risk the decimation of this industry, the jobs it provides, and the flow-on social and economic losses that would result."

Mr Chester said the government needed to consider further measures to bolster protection. "While the introduction of the foot mats is welcomed news, we must remain vigilant. Departmental briefings have advised of the disease spreading in Indonesia with it being found in 22 provinces. It is time to consider what stronger measures can be implemented, such as border controls, 3D x-ray scanners and increased screening requirements for all passengers." Mr Chester said.

"An FMD outbreak would affect us all and the industries and economy would take years to recover. Our biosecurity is at risk here and I urge the Labor government to take the necessary precautions to keep our livestock industry safe." Mr Chester concluded.