Works on Cowes East Foreshore will begin on 1 February and be completed by the end of July, subject to weather and tidal conditions.

Bass Coast Shire Council will begin work on a 360 metre rock revetment wall along the Cowes East Foreshore early next month. The wall will span the foreshore, between Rose Avenue and Coghlan Road. Bass Coast Mayor Cr Michael Whelan is looking forward to the work beginning, for the protection of the beach. 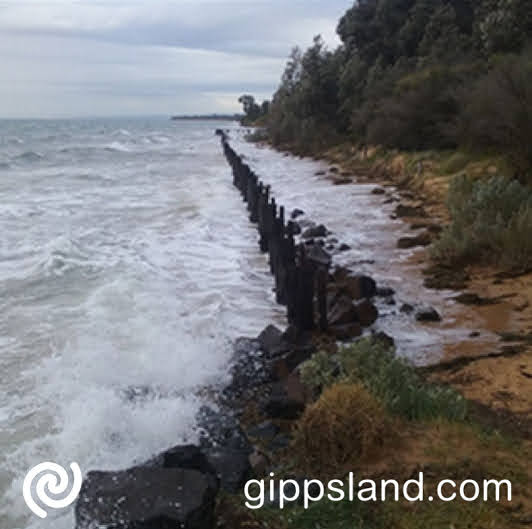 Waves overtopping or passing through the current deteriorated seawalls is resulting in erosion of coastal land, further threatening assets

Improving and protecting the beach

Cr Whelan said, "The Cowes East Foreshore is a much loved beach by locals and visitors alike. These works will improve the beach amenity, protect the existing shoreline from erosion by absorbing wave energy and provide significant protection to the beach and native vegetation."

Revetment walls are permanent, sloping structures composed of various layers of large stones and geo-textiles, used to prevent shoreline loss. There will be two beach ramp access points located at each end of the rock wall and two beach access staircases.

Over the past decade, erosion in the area has increased and the existing structures that were built to minimise erosion are now degraded. During storm surges, waves go over or through the existing seawalls, taking away important sand and coastal vegetation. 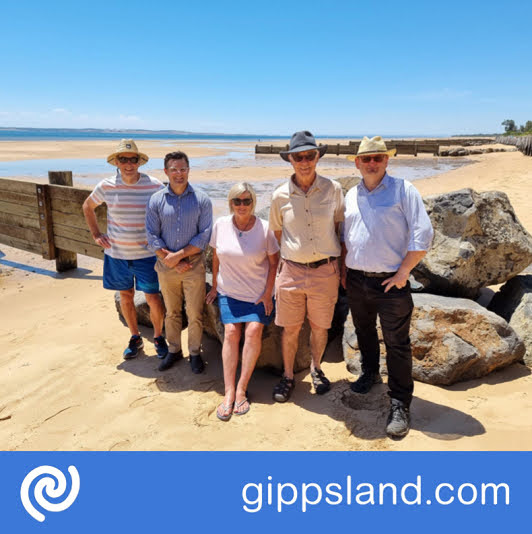 This is Stage 2 of the Cowes East Foreshore Restoration with Council recently completing Stage 1 in December 2021 which involved installing eight new timber groynes. The former groynes were no longer fully functioning in their role to help maintain a sandy beach.

Council is completing this $2.7 million project which is being partially funded through Australian Government grant funding of $305,000 with the remainder being funded through council's capital works program.

For more information on the project visit coastal protection structure.