Ensuring the community from the harmful rays of the sun.

More communities will be protected from the sun's harmful UV rays thanks to the sixth round of Community Shade grants released by the Andrews Labor Government to install shade in public areas such as sports clubs, parks and playgrounds. 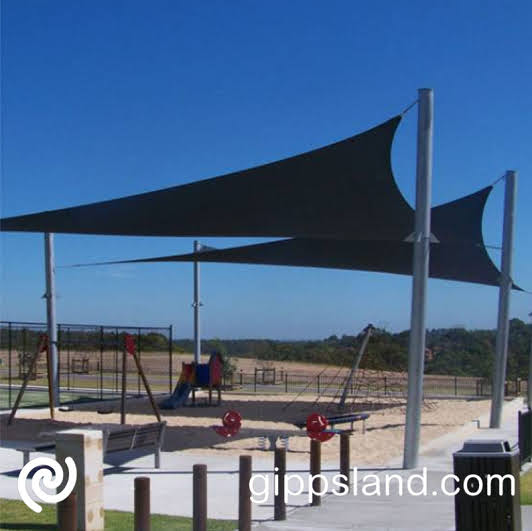 Community Shade Grants program will be providing grants for shade structures to be built in our community spaces such as parks, playgrounds, sports clubs, schools and other community venues to protect Victorians from the harmful rays of the sun

Member for Eastern Victoria Harriet Shing MP today announced that six community organisations across the Baw Baw and Latrobe City LGAs will share in over $1.3 million of funding from the latest round of the Community Shade Grants program.

Good quality shade can reduce overall exposure to UV radiation by up to 75 per cent, and offers the best protection against harmful UV radiation when used in combination with other sun protective measures such as clothing, hats, sunglasses and sunscreen.

Through this program the Government is supporting the community to keep active and enjoy the outdoors, while also helping them to be sun smart and prevent skin cancer.

In 2019, melanoma was the fifth most common cancer in Victoria with 2,841 new cases and sadly 270 deaths. The five-year survival rate for Victorians diagnosed with melanoma was 92 per cent in 2014-2018, compared to 69 percent for all cancers.

So far, these programs have awarded 1988 grants totalling more than $17.5 million in funding across Victoria. Round seven of the Shade Grants Program will open in mid-2022.

It forms part of the Government's ambitious Victorian Cancer Plan 2020-24 which sets out a target to halve the proportion of Victorians diagnosed with preventable cancers by 2040.

Member for Eastern Victoria Harriet Shing said, "We know how much Australians love the outdoors. These grants mean that communities in West Gippsland and the Latrobe Valley can still enjoy a healthy outdoor lifestyle while having the necessary shade to protect them from the sun."

"Skin cancer is one of the most prevalent forms of cancer in Australia. That's why this program is so important to ensure Victorian communities are protected from harmful UV rays which could contribute to skin cancer. Our grants programs have helped hundreds of schools and community groups provide the protection Victorians need to prevent cancer and stay SunSmart." Ms Shing said.