Traralgon South Recreation Reserve upgraded with $340,584 from the Latrobe Valley Authority and $312,202 from Latrobe City Council

After a brief construction adjournment, the courts are back in session at the Traralgon South Recreation Reserve.

Tennis players and netballers have returned to a suite of new and improved facilities at the popular sporting facility following a series of upgrades funded by the State Government via the Latrobe Valley Authority and Latrobe City Council. The project entailed a full reconstruction of courts one and two, while courts three and four were repaired and resurfaced, elevating the facility to modern standards. 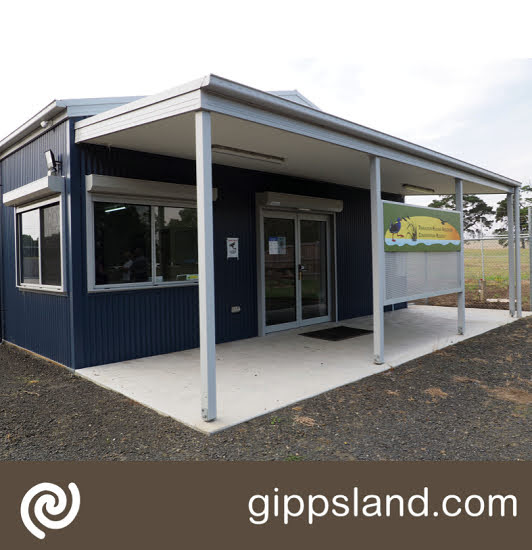 President Grady just to officially open the upgraded facilities this morning following pandemic related delays on the formalities. The courts were co-funded by $340,584 from the Latrobe Valley Authority and $312,202 from Latrobe City Council.

Latrobe City Mayor Kellie O'Callaghan said, "It has long been identified that the multi-use courts at the Traralgon South Recreation Reserve were in need of some major works, and we are proud to have worked with the state government, LVA and local user groups to get the ball rolling."

"These upgrades will improve the experience for everyone participating in active recreation at this popular community sporting ground and we are delighted to support their ongoing enjoyment of the facility." Cr O'Callaghan said.