Property Council of Australia joined the call for free public transport to drive the city's revitalisation.

As office occupancy rates hover around four per cent, the Property Council of Australia has today joined the call for free public transport to drive the city's revitalisation.Travel on trains, trams and buses from anywhere in the state into the Melbourne CBD should be free in December and January, as part of the Victorian Liberal and Nationals' plan to boost spending. 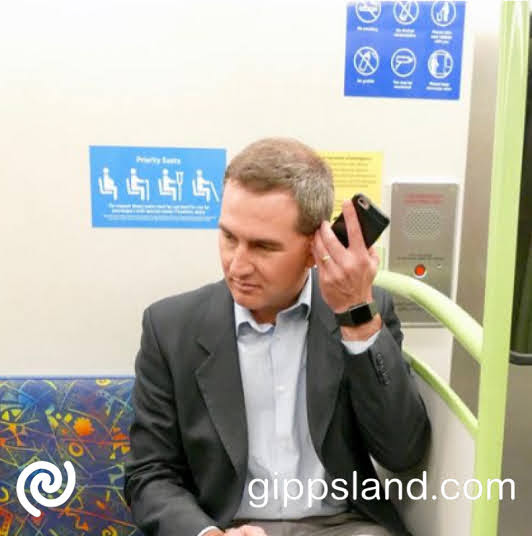 Crucial for the recovery

But in a blow to our state's social and economic recovery, the Andrews Labor Government is reportedly planning to wait until the end of January 2022 to have public servants back in the office at least three days a week. Deputy Leader of The Nationals and Shadow Minister for Public Transport Steph Ryan said the next few months will be crucial for Victoria's recovery. "The Melbourne CBD is usually bustling with Christmas shoppers this time of year and family and friends catching up after two long years in and out of Labor's lockdowns."

"Making public transport free over Christmas means more money for Victorians to spend at local retail stores or dining out with friends, directly supporting local jobs and contributing to rebooting our state's economy. This measure will save some regional Victorians more than $90 a day - it's exactly the early Christmas present we need after lockdowns that have had a devastating mental, social and financial toll." Ms Ryan said.

Free public transport is one part of the Liberal and Nationals' plan to support Victoria's recovery, adding to other measures including $10 'On the House' drink vouchers to be made available to all Victorians. Ms Ryan is also calling for a sign-on bonus of up to $1000 for new workers in hospitality and accommodation to fix worsening staff shortages that are currently forcing many venues to cut back opening hours.

"Labor's lockdowns have ripped out Melbourne's heart and we need positive, proactive ideas to bring back vibrancy as Victoria reopens, rebuilds and recovers. The Andrews Labor Government must now adopt measures like this that will help our state recover." Ms Ryan said.