Bass Coast Shire Council is proud to support events right across the Shire and as part of this, has a longstanding commitment to hosting surfing events in the region. 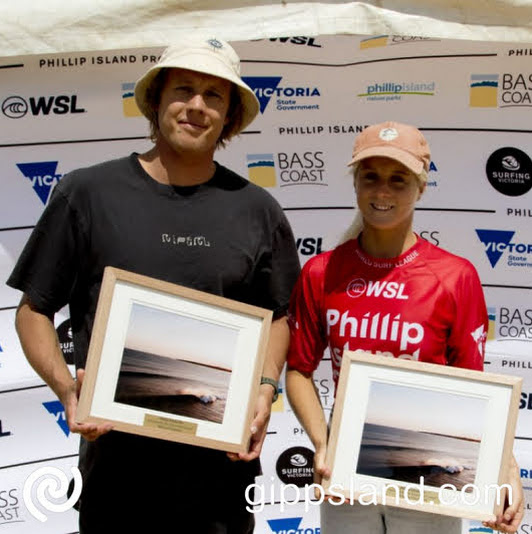 The Phillip Island Pro has been held annually on Phillip Island in November since 2017 and is an important event for Bass Coast, due to its cultural significance and the destination brand awareness.

Council has been a major sponsor and presenting partner of the event since its inception, and in November 2021, Council entered into a partnership agreement with Surfing Victoria to secure the Phillip Island Pro for another three years, until at least 2024.

Bass Coast Shire Mayor, Cr Michael Whelan, said that council is proud of its longstanding partnership with events like the Phillip Island Pro. "We are delighted to be the major sponsor and presenting partner of an iconic event for our region. After cancelling in 2020 and postponing the 2021 event to February, we're glad to see this event back on our shores." Cr Whelan said. 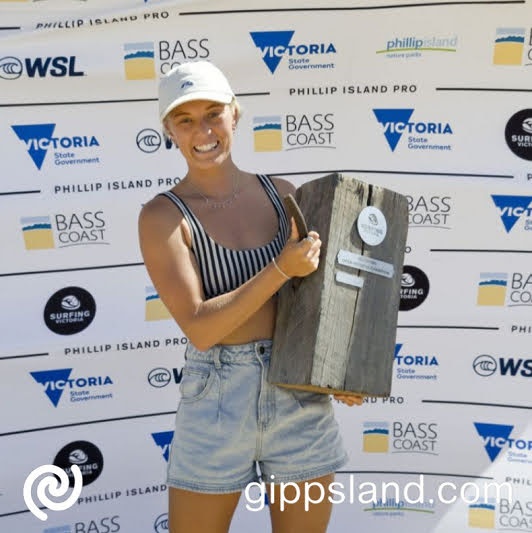 "It's great to see events making a comeback post COVID - they play such an important role in Bass Coast, both culturally and economically. For this year's event, Newhaven and Cape Woolamai businesses were able to offer competitors and event staff gift vouchers to use at local businesses, as part of the Phillip Island Pro QS1000 event voucher program, which was funded by the State Government. Cr Whelan said.

"These vouchers, which are valid until 26 February will help to boost the economic impact of the event and raise awareness of how our local businesses can capitalise on our significant events calendar," Cr Whelan concluded. The Phillip Island Pro will return to Cape Woolamai in November.