Latrobe City Council will continue to operate the Moe and Yallourn North Outdoor Pools following a review of the 2020/21 season.

The review of the 2020/21 season found that 9120 visitors attended the outdoor pools and visitations were slightly down from the previous season due to the impacts of COVID-19 restrictions. 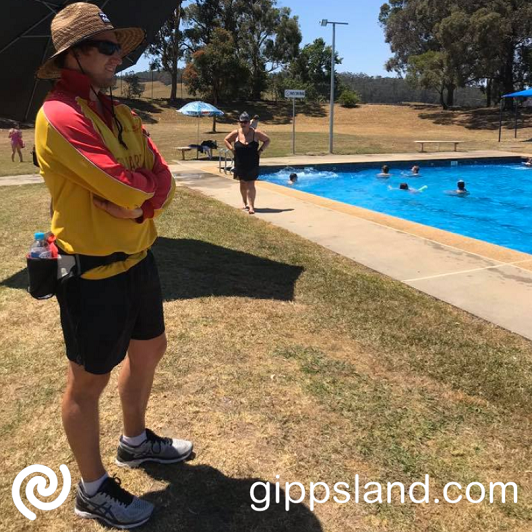 Staffed by qualified pool lifeguards, Latrobe City Council will continue to operate the Moe and Yallourn North Outdoor Pools following a review of the 2020/21 season

At the 5 July Ordinary Council Meeting, Council voted to open the Moe and Yallourn North Outdoor Pools from the last Saturday in November through to Labour Day in March, annually.

Knowing the value of pools

Entry to Yallourn North Outdoor Pool will remain free. Latrobe City Council Mayor, Cr Sharon Gibson knows the value of the pools to not only the Moe and Yallourn North communities, but also the broader municipality.

Cr Sharon Gibson said, "Outdoor pools are places where our community can learn to swim, develop water safety skills and spend treasured time with family and friends, and that is why Council is proud to continue to support these community assets."