West Gippsland's Waterwatch volunteers answered the call to assist in the statewide investigation into platypus populations using eDNA led by Waterwatch Victoria in partnership with the Odonata Foundation.

On National Threatened Species Day, we are pleased to report that the 2021 statewide Great Australian Platypus Search citizen science project to detect platypus through environmental DNA (eDNA) has revealed that the threatened species is widespread across West Gippsland being found in over ten water waterways across the catchment. "We are extremely heartened that platypus were detected in 11 waterways across West Gippsland," said Martin Fuller, CEO of WGCMA. 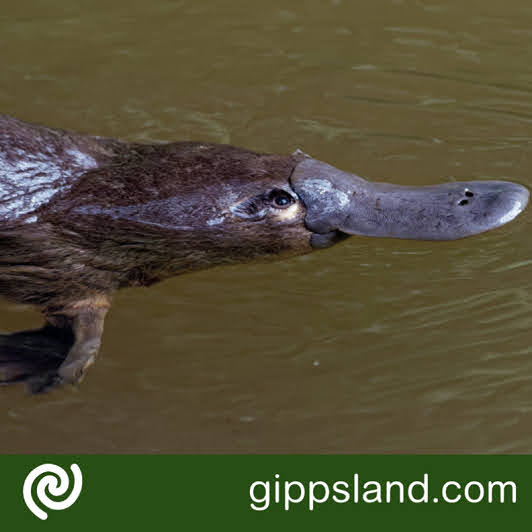 Mr Fuller also said, "It is an indicator of improving waterway health including increased habitat and water quality for wildlife achieved through initiatives such as strategic environmental water releases, fencing and planting to protect and enhance habitat along rivers and creeks and sustainable agricultural initiatives that look after the environment on farms."

"I would like to thank the dedicated volunteers for giving their time to help to build a picture of the distribution of this very elusive and special animal across West Gippsland. This first step will help us to plan for future conservation efforts for this special threatened species and we are very keen to explore more waterways in the future." Mr Fuller said.

In January 2021, the Victorian government announced that it was taking 'urgent action to protect the platypus" which is now officially a threatened species and listed as vulnerable in Victoria.

"Caring for and improving waterways with Traditional Owners, our partners such as Department of Environment, Land, Water and Planning (DELWP) and its Waterwatch Program along with landholders and volunteers is what CMAs are all about. Creating the potential to further understand the platypus within the West Gippsland catchment is a real highlight for us." Mr Fuller added.

As a result of Waterwatch Victoria's involvement, the project saw Waterwatch sites, and additional Traditional Owner sites included as part of the project. Close to 2,000 sites were sampled across Victoria during the search making it one of the world's largest citizen science programs.

Data will help to build a comprehensive map of platypus populations across the state and will be used by waterway managers to better understand risks and inform appropriate management efforts. 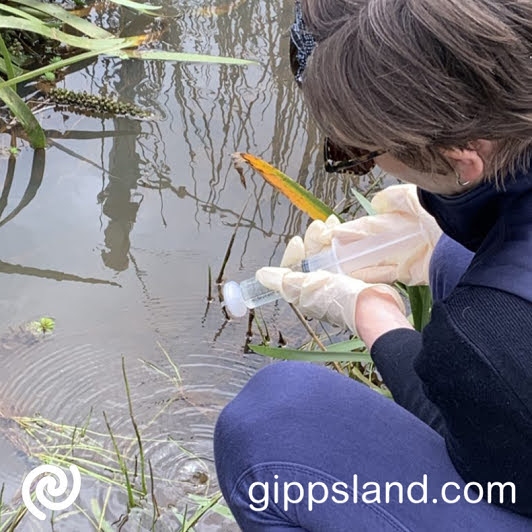 Platypus were found to be widely distributed across West Gippsland with their eDNA being detected in the following waterways: