Bowls Victoria, together with Latrobe City Council, are incredibly excited to officially announce a landmark 5-year agreement for the staging of the Victorian Open, commencing March 2023.

Thousands of bowlers of all abilities, together with clubmates, friends and family, will converge on the Gippsland region from 25th March to 2nd April, 2023, for what is widely recognised as the largest bowls event in the State, and second Nationally only to the Australian Open. The event will inject millions of dollars into the local and broader Latrobe Community. 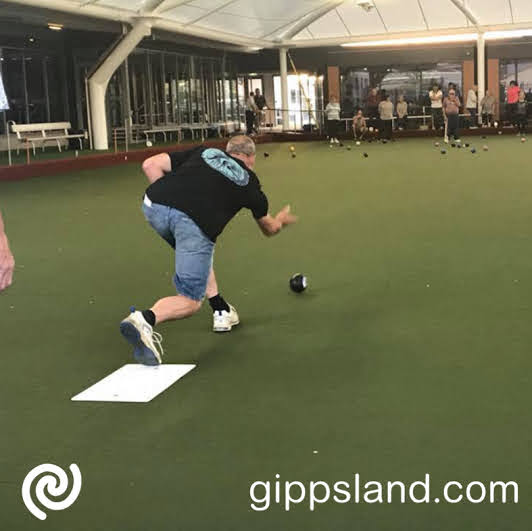 The Latrobe Gippsland region will offer bowlers a range of different surfaces to bowl on, at a time of year when the greens will be at their best

The Latrobe/Gippsland region will offer bowlers a range of different surfaces to bowl on, at a time of year when the greens will be at their best. The region has abundant accommodation options to suit all budgets and requirements, with many tourism options for participants and their families to immerse themselves in when not bowling.

Reflecting on the new agreement, Bowls Victoria CEO, Tony Sherwill said, "Not only will the Vic Open be moving to a new home, but the event will be bigger and better than ever before, with several new initiatives being introduced by our team, together with input from Latrobe City Council, Destination Gippsland, local clubs, and community groups. We are excited about the future potential and opportunities the event presents for the region and the broader
community".

An increased prize pool of more than $100,000 will be up for grabs, with the Victorian Open offering bowlers the chance to compete in several disciplines including singles, pairs, mixed pairs, and triples. Open to bowlers of all abilities and levels, the Victorian Open is a world-class event that will be hosted at approximately 18 venues across the Gippsland region, over a nine day period, with greens being at their optimum in the region in late March.

Cr O'Callaghan said, "Latrobe City Council is proud to partner with Bowls Victoria to become the home of the Victorian Open for the next five years. As the largest bowls event in Victoria, it will bring significant and long-term benefits to our community, facilitate greater participation in the sport and inject millions of dollars into our local economy."

We can't wait to welcome this world-class event to our City next March, further cementing our role as the home of major events in the Gippsland region. A brand synonymous with bowls, Henselite is getting behind the refreshed event and has been named as the major event sponsor, and with some legends of the sport being named Victorian Open Ambassadors, the future of the Vic Open is bright.

Recently crowned two-time Australian Champion of Champion winner and former Jackaroo, Carla Krizanic, is excited to be an event ambassador in her home state. Joining her is Victorian State U18 Coach and Victorian and Australian representative, Matt Flapper, a larger-than-life character who has represented his home state of Victoria almost 400 times. 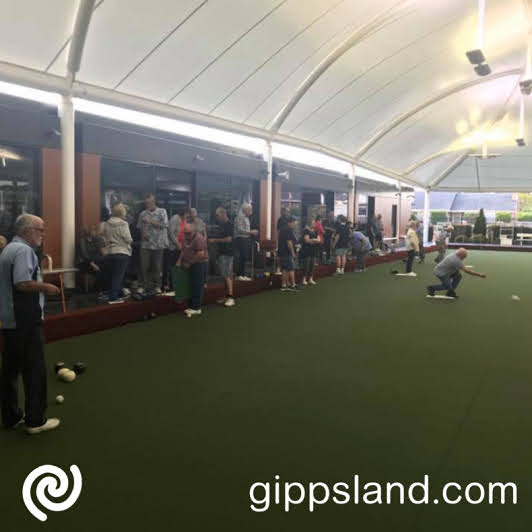 When considering the move to Gippsland, BV General Manager Commercial Operations, Andrew Haug commented, "The opportunity to turn our future vision into reality would not have been made possible were it not for each of the stakeholders involved."

"We are sincerely grateful to Traralgon and Morwell Bowling Clubs, together with Latrobe City Council, Destination Gippsland and the state government of Victoria, all of whom really understood our vision for the future of this beloved event right from the outset. We are excited to showcase our sport and the region to bowlers and spectators from all over the country for the next five years". Mr Haug said.

The Victorian Open, now in its eleventh year, began in Shepparton and has evolved to see great success and participation since its inception, growing to become a much-loved event. Bowls Victoria wishes to acknowledge all the clubs and volunteers right across Greater Shepparton for their assistance over the past 10 years in making the Vic Open the resounding success it is today.

We will be working hard to ensure this year's event is a great success for the Shepparton region in November, while also looking forward to growing the event even further from 2023 and beyond in Gippsland.