MCH nurses provide crucial follow up health checks and support in the home for new mothers. Disappointingly, these maternity nurse workforce shortages were avoidable. Two years before the pandemic, a 2018 report by the Victorian Parliament's Maternal and Child Health Committee exposed "skills shortages and lack of MCH nurses" across the system. 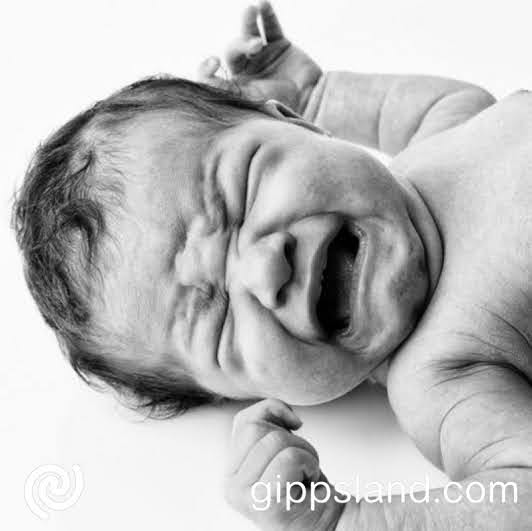 New mothers, babies and families continue to pay the price of Labor's mismanagement of the health system, health workforce are forced to cut service delivery

Failing to act on shortages

Despite these warnings, Daniel Andrews failed to act and now these shortages are so bad that some regions have been forced to cut service delivery in recent months. Recently, The Nationals' Shadow Minister for Women Emma Kealy has also exposed the government's failure to allocate additional clinical placement training days for MCH nurses in this year's state budget.

This isn't a COVID issue, these services have been cut because Daniel Andrews failed to act on warnings five years ago. Only The Nationals, if elected to government in November this year, will fix Labor's health crisis and make sure new mums and families can get the care they deserve.