Requests are down and efficiency is up as council's proactive approach to open space maintenance brings tangible improvements to service delivery and customer satisfaction. At last night's meeting, Council noted a report on the implementation of the revised Open Space Maintenance Standards (OSMS) since they were adopted 12 months ago. The data points to marked improvements on the ground. 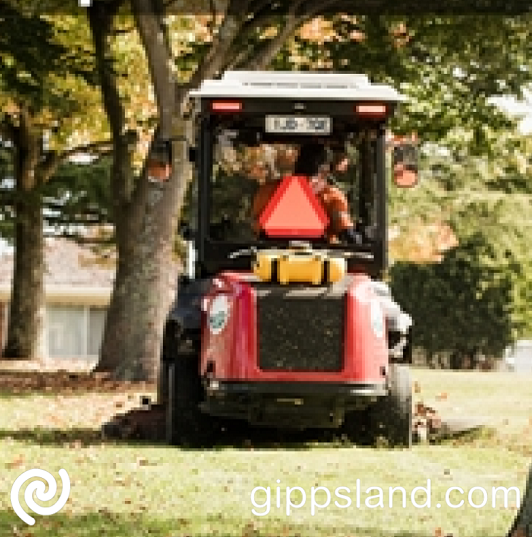 Proactive maintenance is done before any significant breakdowns or failures occur to reduce risk of safety-related incidents, equipment, particularly that which has the possibility of catastrophic failure, would be more safely operated if a proactive maintenance approach was practiced

A review of the 64 audits undertaken since February indicates that almost all aspects of the revised Open Space Maintenance Standards are being met.

Analysis of maintenance requests received during the month of January for 2019, 2020 and 2021 (typically Council's peak annual maintenance period), reveals a decrease of almost 32% in the number of requests received - despite the addition of 42 hectares of new maintainable open space coming online from new developments.

Significantly, over the period of 1 June 2019 to until 2 June 2021, 240 messages of appreciation and positive feedback have been received and logged. In the wake of these encouraging improvements, other Infrastructure Maintenance teams are beginning to transition to similarly proactive maintenance programs. Early signs show a similar reduction in maintenance requests.

Mayor Cr Danny Goss said, "On behalf of Council, I'd like to thank the Infrastructure Maintenance team for the changes they've made and the efficiencies gained as a result. This is a great example of thinking outside the box. The way they've employed existing resources to better effect and for better community outcomes is fantastic. The positive feedback we've received is proof that residents are seeing the improvements on the ground. Well done to all."