The Federal Member for Gippsland Darren Chester Mp has written to the Agriculture Minister Murray Watt backing industry calls for increased biosecurity measures to be introduced to reduce the risk of the disease reaching Australia. "Gippsland producers have contacted me to express their concerns that Australia needs to implement more stringent measures, particularly for travellers returning from areas which have a FMD outbreak," Mr Chester said. 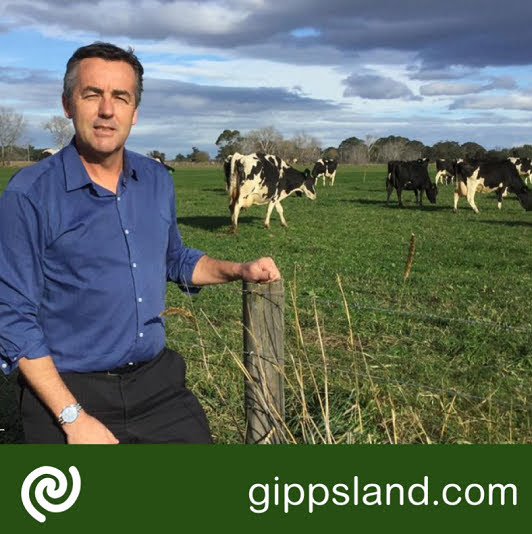 FMD outbreak would be devastating and it would take years to re-establish our livestock industry, further measures are important to better protect our farmers and livestocks

Mr Chester said, "The outbreak of Foot and Mouth Disease in Bali is a major concern for our farmers and increased biosecurity measures need to be implemented to protect the agricultural industry."

"The proposal to increase the number of sniffer dogs at airports is not enough to prevent an outbreak from occurring in Australia. Further measures such as sanitising footwear of travellers returning from Indonesia would also help to reduce the risk along with directly assisting impacted countries with eradication efforts."

"The costs to the nation if we have a FMD outbreak would be devastating and it would take years to re-establish our industry. Taking further preventative actions is necessary and I urge the Albanese Government to protect farmers and protect our livestock industry which is vital to regions like Gippsland." Mr Chester concluded.