Council has announced it will be heading to Canberra next month to lobby the new Federal Government on behalf of our community for fairer funding for priority projects in climate change, infrastructure, education, aged care and tourism.

With climate change causing widespread erosion damage to our coast the council will be seeking urgent funding to mitigate the damage, protect residents and assets and plan for the future. The Cape to Cape Resilience Project requires an initial injection of $10 million. Bass Coast Shire Council Mayor Cr Michael Whelan said the region shared the same environmental concerns around climate change as the incoming government and welcomed the opportunity to work closely together. 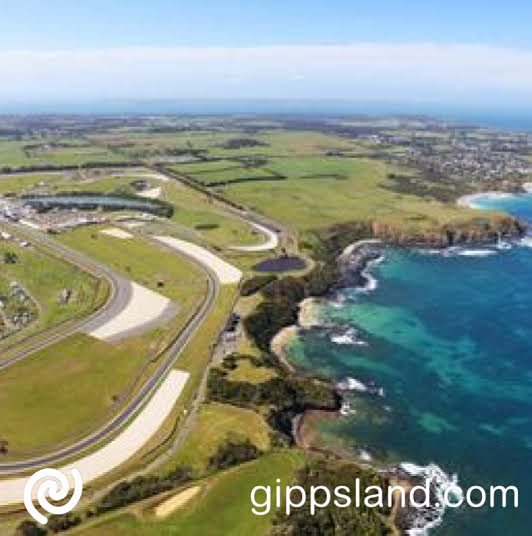 Cr Whelan said as Bass Coast continues to grow faster than almost every other region in the nation there is urgent need for extra federal funding assistance to ensure we maintain the liveability established and new residents seek, such as sealing urban roads and roundabouts at three key intersections in Wonthaggi to facilitate development.

The council will also work hard to convince the new government of the need for new pools in the regions to cater for our growing population. Enhanced digital connectivity to help local business growth and innovation will also be requested.

Cr Whelan said residential aged care required more than 300 extra beds to cater for the aging population, as well as ongoing funding for regional universities which have been a huge success in educating regional young people, particularly female students.

"The election of Anthony Albanese's Labor Party is a great opportunity for the federal government to take a fresh look at our growing region. As a leader in environment sustainability, fighting climate change and gender equality we have a lot in common with the new government." Cr Whelan said.