The Delburn Wind Farm Pty Ltd seeks approval to develop a 33-turbine wind energy facility located in south-east Victoria, in the Strzelecki Ranges, to the south of the Latrobe Valley.

In recent weeks my office has had contact from a number of local residents who have asked about the current status of the proposed Delburn Wind Farm and whether the project has been approved yet or not. By way of background, last year a planning panel was commissioned to hear testimony from various stakeholders. 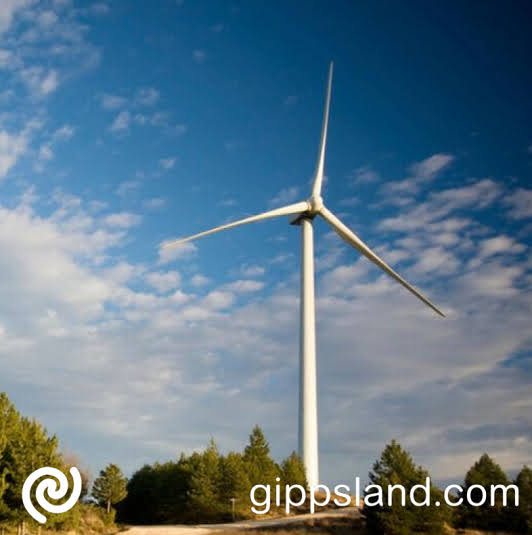 Due to the fact that the site is located across 3 Local Government Areas (Latrobe, Baw Baw and South Gippsland), 3 separate planning permit applications are required to be lodged

Waiting for the decision

As we understand a copy of the final report was subsequently provided to the Minister for Planning for his consideration. Recently in Parliament I had asked the Minister for Planning as to when he would be making a final decision on the Delburn Wind Farm proposal and if the planning panel final report and associated information would be publicly released following his determination.

The Minister's reply to my question is outlined as: "I confirm that I have received the panel report for the Delburn wind farm. I expect to make a decision on the project within the next month. The project documentation has been available to the public, and the panel hearing was also a public process where parties were able to appear and express their views about the project. I propose to release the panel report at the time of my decision".

So, in summary it appears a decision with respect to the Delburn Wind Farm is imminent. Whilst I have received feedback over time both for and against the proposal, I do hope the Minister takes into account a number of valid concerns that have been raised by local residents including amenity, noise, fire risk and other similar issues.

Detail of the planning panels activities can be found in Delburn Wind Farm page.