Glengarry Community Association President Dean Sutton was named citizen of the year for his commitment to innovative community service and event delivery throughout the pandemic. As a founding member of the Glengarry Events Group, Mr Sutton facilitates a range of community activities including markets, Christmas celebrations, ANZAC Day and Remembrance Day services and more. 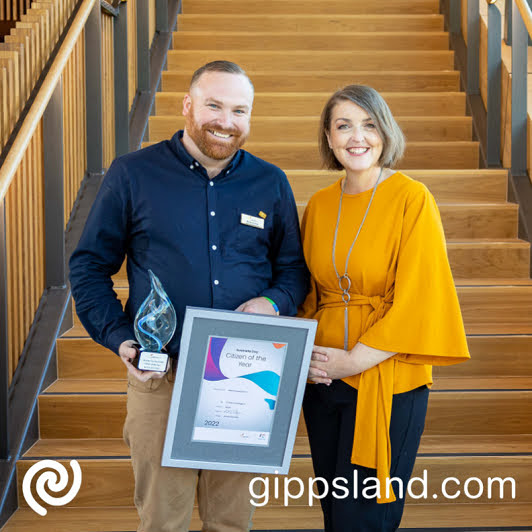 Mr Sutton is also a founding organiser of the Gippsland Pride Cup and is working to take the LGBQTI+ positive concept nationally and across other sports. Long-serving Moe and District Historical Society president Martin Dyt received the senior citizen of the year award for his strong leadership of the group and his valuable work as Treasurer of the Moe Bowls Club.

She is a shining role model for local youth as a senior Girl Guide and has helped raise funds for the local CFA, Cancer Council, Ronald McDonald House and Wear it Purple Day for LGBTQIA+ awareness. 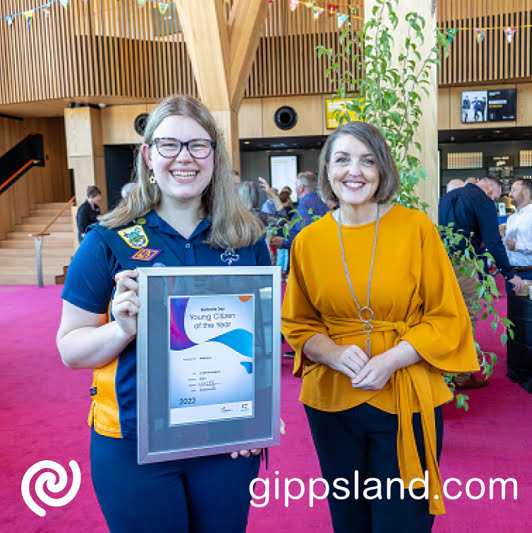 The 65th Latrobe Valley Eisteddfod took the award for event of the year as one of the few performing arts festivals able to take place across Australia in 2021. The Eisteddfod offered artists and performers the opportunity to display their talents via a combination of online events and a limited live event held under COVID Safe protocols.

Rotary Club of Traralgon Central delivered the community service of the year with their 'Give a Damn, Give a Can' campaign, collecting canned foods in collaboration with St Vincent De Paul Food Bank. This year, the club collected a record number of 15,000 plus cans, adding to an estimated total of 230,000 cans of food collected for distribution to needy families throughout the project's lifespan.

Latrobe City Mayor Kellie O'Callaghan congratulated all nominees and winners. "It's fantastic to recognise the important work you have all put in across our community to help make Latrobe City a special place to live," Cr O'Callaghan said. All winners and Latrobe City recognition award recipients can be viewed on the Latrobe City website. 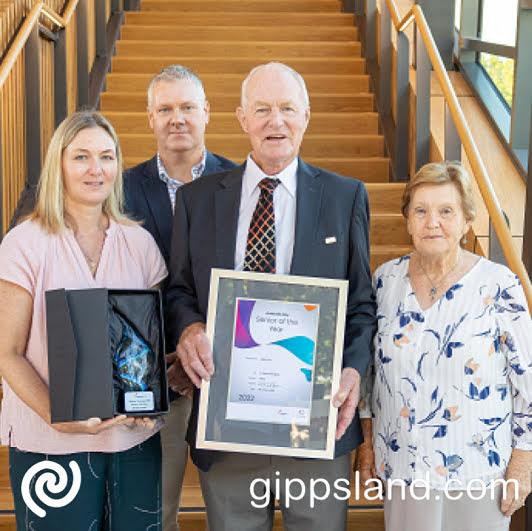