Government's failure on projects and creating jobs for the locals, attempting to hide the real status of what was promised.

Local jobs, projects and services in regional Victoria are under a cloud after $283 million was cut from the regional development spend in the past 12 months. Questioned at Public Accounts and Estimates Committee (PAEC) last night about the massive budget black hole, Labor's Regional Development Minister Mary-Anne Thomas struggled to answer basic questions on what will be axed as a result of the 52.5 per cent funding cut. 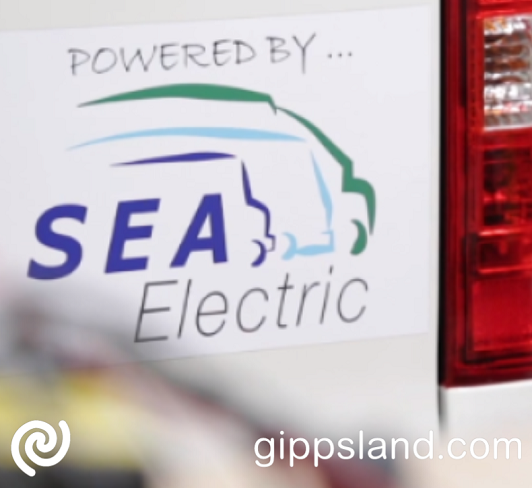 Shadow Minister for Regional Victoria Peter Walsh said the Minister's attempt to avoid questions about staff losses and decreased capacity painted a grim picture. "We deserve the truth on how many jobs will be lost or what services and programs we'll lose as a result of a-quarter-of-a-billion-dollars being cut from regional development," Mr Walsh said.

"The Minister's taking us for a ride if she thinks we'll believe that a smaller budget doesn't mean we'll be getting less. It's clear Dan's got no plan to revive regional communities, despite the damage of Labor's four blanket lockdowns."

Failure on the project

The Labor Government's 2018 pre-election promise to create 500 jobs at an electric vehicle factory in the Latrobe Valley and the axing of the 'job creating' Latrobe Valley Authority was also put under the microscope at PAEC. The SEA Electric project was plagued by problems from day one, with the local community now fearing it was all but dead.

Mr Walsh said, "This project has completely failed to create locally based jobs, despite a commercial deal being signed by the Andrews Labor Government, even last night, the Minister still refused to say how much Victorian taxpayers' money Labor's spent on its failed endeavour."

"It's time for Labor to admit this project is much more than delayed - it's over." Ms Thomas, who also holds the Agriculture portfolio, was grilled at PAEC on the Labor Government's forced transition of Victoria's timber industry away from native timber harvesting.

The Government had promised a $120 million transition package, but the 2021-22 State Budget papers reveal just $24 million set aside over two years - with nothing allocated in future years.