Victorian suicide prevention framework 2016 - 2025' will not be met including the most important objective and that was to halve the suicide rate in Victoria by 2025.

Member for Morwell Russell Northe raised in Parliament last evening his ongoing concern that objectives under the Victorian governments. "The government set an ambiguous target to halve the suicide rate in Victoria by 2025 and they ought to on the one hand be commended for seeking to achieve such a noble outcome." Mr Northe commenced. 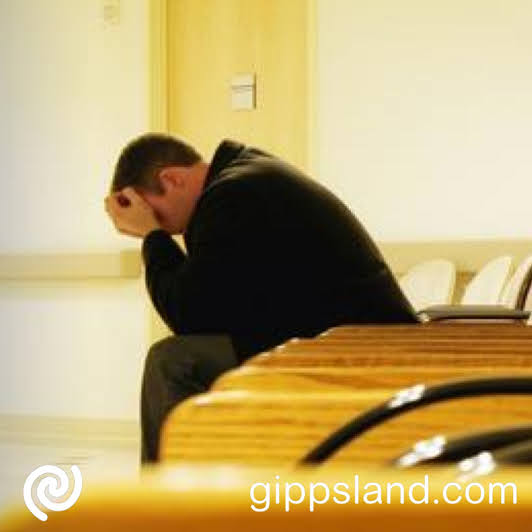 Mr Northe said, "However the reality is that suicide rates have actually been increasing and not decreasing and if current trends continue its likely that suicides will be higher in 2025 than in 2016. There may be a number of reasons why those 2025 targets won't be met but it shouldn't be due to of a lack of funding and resources for suicide prevention organisations such as Lifeline."

"This is an appalling statistic and evidence not enough funding and resources are being dedicated to these tragic situations here in Victoria and if you don't believe me then the government should read the McKell Institute Victoria report" Mr Northe continued.

Increase the capacity of services

A report released by the McKell Institute Victoria in 2021 titled "Calling for help. How Crisis Lines support Victorian's Mental Health" reports that "With almost a third of all calls to lifeline coming from Victoria, there needs to be ongoing efforts to increase the capacity of Lifeline's services to meet this demand"

Mr Northe said that he had also previously written to the treasurer and the Minister for Mental Health in the hope the Victorian government would allocate $5.5 million in the 2022/2023 state budget to build capacity in Victoria's suicide prevention system and enable Lifeline in Victoria to deliver the crucial services that many Victorians need.

"$5.5 million in the totality of the state budget is miniscule but it has the capacity to save lives. Surely organisations like Lifeline are critical for the covernment to meet its 2025 targets under the 'Victorian suicide prevention framework 2016-2025'." Mr Northe said.

Increasing and not decreasing

Mr Northe also said, "You have to ask why are suicide rates increasing and not decreasing; why are we failing to adequately support and fund Lifeline; and why are only 54% of calls made by Victorians in crisis actually being answered here in Victoria."

"These are valid questions that really deserve answers as one death due to suicide is one too many. As I have said I commend the government for their objectives but Victorians need an explanation as to what is being done to obtain the 2025 targets." Mr Northe concluded.