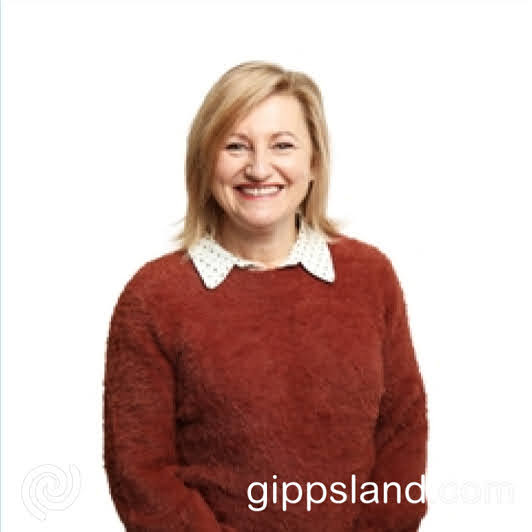 As an employer, councils employ more than 45,000 Victorians with females representing more than half of that workforce. However only one third of directors and managers are women and only 30% are chief executives.

The GEAC was established in early 2021 to support the Victorian government's target of having at least 50 percent women councillors and mayors in local government by 2025.

Following a competitive selection process involving applicants from across the state, Ms McLean was successfully appointed into the committee that will draw on the experiences of women from across the local government sector.

On what motivated her to apply for the committee, Ms McLean reflected on her position as a senior leader at Baw Baw Shire Council. "I have a responsibility to represent my organisation and community, by sharing my insights and ideas about changing this profile and increasing diversity amongst our elected councillors and local government staff."

Through her involvement with the GEAC, Mc McLean strives to build valuable connections and relationships across the local government sector with others who are also committed to making a difference by increasing diversity and female participation in senior leadership roles across councils.

"Importantly I hope to gain a greater understanding of ways to address issues of diversity and equality within council cultures, structural barriers and systems" says Ms McLean.

Council undertook significant inclusion audit and consultation to inform the GEAP with valuable insight provided by staff that make up this diverse organisation. The four-year plan provides a roadmap for equality within Baw Baw Shire Council.

Acting CEO Cohen Van der Velde said, "On behalf of our organisation, we are thrilled to celebrate Caz's appointment to the Gender Equality Advisory Committee and congratulate her on this fantastic accomplishment."

"With a wealth of experience in the sector, Caz will be a valuable addition to the committee and play a key role in seeking gender equality outcomes within the local government sector." CEO Van der Velde said.