More Victorians living with an eating disorder will receive the support they need to recover and live happy, healthy lives, thanks to record investment from the Andrews Labor government. 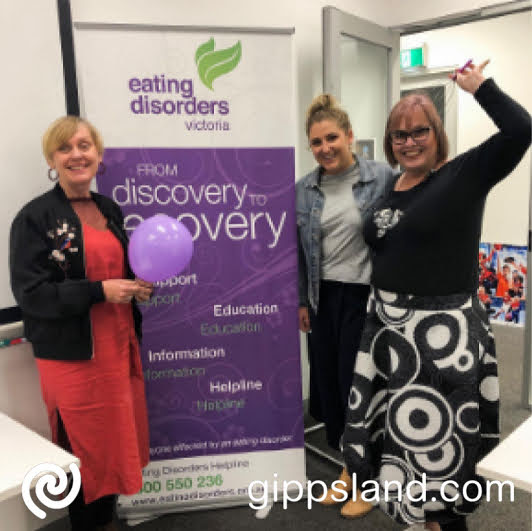 An investment of more than $15.5 million will uplift eating disorder services across the state to deliver 15 extra mental health beds specifically to support eating disorders across Melbourne.

This investment will also expand an integrated specialist model in eating disorder inpatient units across the state - delivering specialist multidisciplinary mental health teams to give every Victorian presenting with an eating disorder the care they need, no matter where they live.

This year's Budget also includes funding to develop a new state-wide eating disorders strategy that means Victoria has a more systematic and coordinated response to support people living with eating disorders - as well as their carers, families, and supporters.

The $4.4 million investment will also provide more support to the Centre for Excellence in Eating Disorders and Eating Disorders Victoria, helping them deliver an extra 2,100 wellbeing checks, telehealth services to around 1,800 Victorians and continue delivering life-changing initiatives like their unique Peer Mentoring Program.

The program is the only one of its kind in Australia; supporting Victorians with an eating disorder after discharge from hospital or transitioning out of an intensive day program, giving participants that recovery is possible with one-on-one mentoring from experienced employees who have recovered from an eating disorder.

In the year since the Royal Commission's final report was delivered, new services have opened, and more Victorians than ever are getting the help they need - and the investment of $1.3 billion in this year's budget means work is underway on more than 90 percent of recommendations.

"Eating disorders don't discriminate - they can happen to anyone. This massive boost will deliver more hospital beds, more integrated care across the state and more support for the trusted services helping Victorians every day."

Member for Eastern Victoria Harriet Shing said, "Regional Victorians deserve better access to specialist care, and this funding will make an important difference in the lives of those people across Gippsland who are experiencing an eating disorder."

"It's part of this government's commitment to improving access to mental health services for Victorians across the state and delivering on the recommendations of the Royal Commission into Victoria's Mental Health System."