Decision to call for state lockdown keeps bringing Victorians out of work and resources.

Daniel Andrews' decision to lockdown the entire state for another seven days, despite the outbreak being confined to parts of Melbourne, smacks of hypocrisy. Just a week ago, the Premier was arrogantly verballing New South Wales Premier Gladys Berejiklian over the Sydney outbreak, saying: "a ring of steel will work, it will, and that's why I called for it". 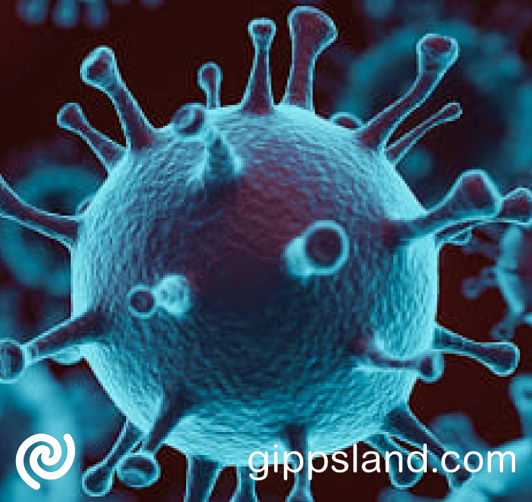 Thousands of people are in casual jobs with little job security during a pandemic, while Victoria plunged into snap lockdown, uncertainty continues for small businesses with a lack of confidence in the government

Not taking own advice

Yet Daniel Andrews pig-headedly refuses to take his own advice and follow through with a proportionate, localised response here in Victoria. While Daniel Andrews and his Ministers haven't missed a single pay check in the past 18 months, there's tens of thousands of Victorians who are out of work as a result of Labor's five lockdowns.
Another blanket lockdown - even in parts of the state with no active cases or local exposure sites - will be the nail in the coffin for small businesses and communities. Even before the last lockdown, towns along the Murray River had recorded a $1 billion economic hit.

Statewide lockdowns should be a last resort - not a first response

Victorians deserve a plan for a proportionate response that clamps down on hotspots, while allowing communities that have no active cases or exposure sites to stay open. But Daniel Andrews is guilty of having no plan out of statewide lockdowns. Labor's guilty of still failing to get the basics right. And it's killing our communities.