The Victorian Government is making sure every secondary school student whose Vocational Education and Training (VET) studies have been disrupted by the pandemic will receive extra support to complete their certificates.

Member for Eastern Victoria Harriet Shing today announced that VET students will benefit from catch-up funding - helping schools and non-school providers cover costs like extra fees or materials so Year 11 and 12 students can complete their applied VET studies in Term 4. 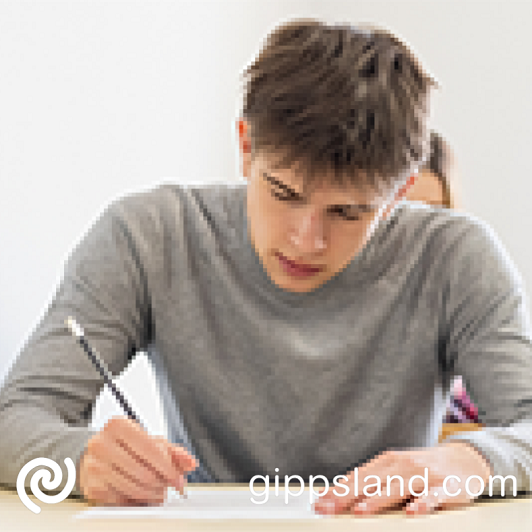 Victoria's senior secondary certificate reforms will embed vocational and applied learning pathways in the VCE, examinations will be conducted in line with the Victorian Chief Health Officer's advice to reduce the risk of COVID-19

Disruptions to on-site learning have had a significant impact on many school students, but especially those in their final years of school undertaking hands-on, vocational VET subjects as part of their VCE or VCAL. This catch-up support will cover any changed VET unit enrolments, teacher release or transport costs associated with additional training that cannot be met within providers' current VET budgets.

If any students are unable to complete VET units due to disruptions, the Victorian Curriculum and Assessment Authority will consider granting credits for non-scored VET units, which can count towards a student's VCE or VCAL qualification.

On top of extra support, every Victorian student whose final year of school has been affected by the pandemic is guaranteed that the only thing that will count towards their final score is their hard work and effort, with the Consideration of Educational Disadvantage process to continue this year as it did in 2020.

The process considers a range of data alongside exam results to calculate final VCE results - like the GAT, compared performance across all assessments, and other learning data - alongside the impact of the pandemic on each student including school closures, direct physical and mental health impacts and issues with remote learning.

Students can submit an individual student statement detailing the impacts of coronavirus on their final year of schooling, which will be taken into consideration alongside their learning outcomes. All Year 12 VCAL students will also have access to individual consideration, with schools required to apply special consideration for all students subject to significant disruptions.

Support to complete the training

Minister for Education James Merlino said, "We know how incredibly challenging the past two years have been for all students, especially those doing hands-on VET subjects - that's why we're providing extra support to make sure they can complete their training in Term Four."

Minister for Training and Skills and Higher Education Gayle Tierney said, "Whether it's extra materials or additional teacher costs, we're investing in both schools and non-school VET providers to ensure all students can finish their studies off strongly."

Member for Eastern Victoria Harriet Shing said, "No matter what their pathway, every Victorian student deserves extra support through and beyond this pandemic - and we're proud to provide VET students with the resources they need to build their skills and graduate."

More information on the VET support and VCE Consideration of Educational Disadvantage, VCAL Special Consideration and VET Unspecified Credit can be found at Victorian Curriculum And Assessment Authority.