It's not every day that children across Latrobe City Preschools get to throw buckets of icy water over the heads of their teacher and educators. But that's exactly what the children at preschools across the City did recently - all in the name of raising awareness of the debilitating diseases, Frontotemporal Dementia and Motor Neurone Disease (MND). 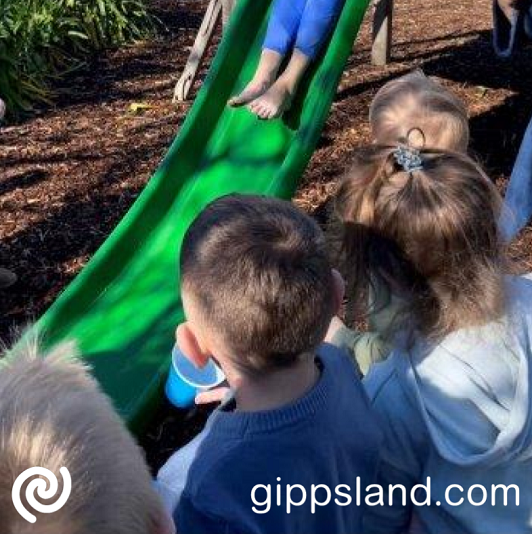 Giveaways the kids will love

As part of the activities, some children received a Fight MND beanie with their names individually embroidered, ate MND biscuits made by Tracey B's Biscuits, dressed in blue and enjoyed blue-themed activities throughout the day. 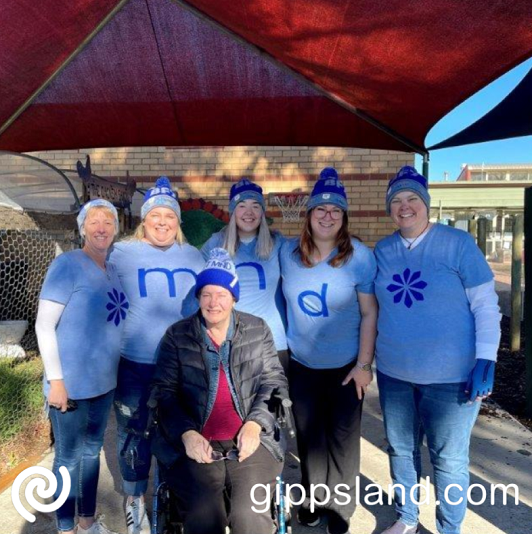 Latrobe City Council Mayor, Cr Sharon Gibson said. "I have nothing but praise for our preschool children who have supported such a worthy cause. Having been on the receiving end of a bucket of icy water in the past for charity, I also praise the teachers and educators for braving buckets of icy water for this worthy cause." 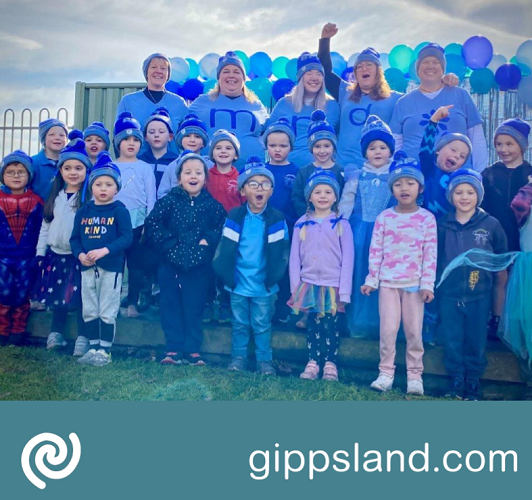 Donations are very much appreciated

Other preschools that participated in the day with Ice Challenges and dress-up themes were Pax Hill at Traralgon, East Newborough, Glendonald at Churchill and Moe Early Learning Centre. People wishing to donate to MND Victoria on behalf of former Latrobe City Preschools staff member Sue Bruerton can do so at support MND. 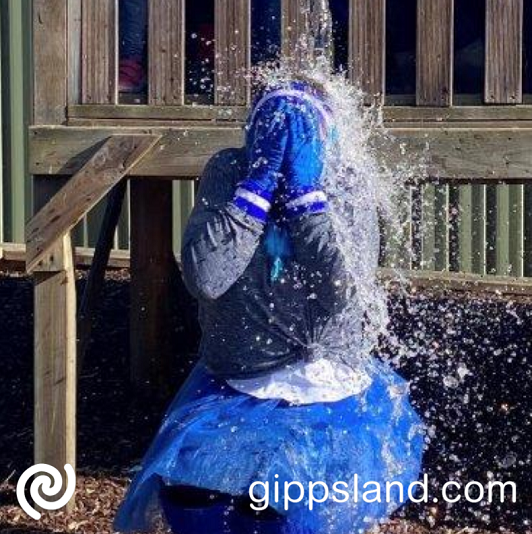