The budget was adopted by council at its meeting last night, following a consultation period. "The 2022/23 budget will see the delivery of $40.04 million in capital works being delivered across all parts of our municipality, improving our community's assets, and supporting local jobs," said Mayor of Latrobe City Cr Kellie O'Callaghan. 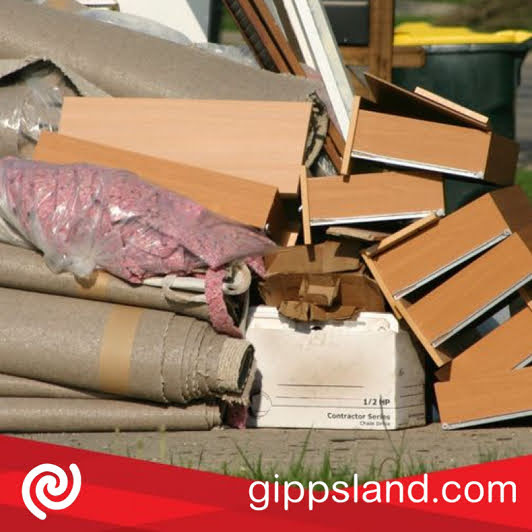 The budget includes an operating surplus of $3.2 million, after raising rates and charges of $88.6 million out of total revenue of $139.3 million

Cr O'Callaghan said that council will be delivering a range of major projects, including:

"The budget also includes funding to expand our hard waste collection service, while also accommodating for the increasing cost of delivering waste services across the board," said Cr O'Callaghan.

The Mayor also thanked the community members who took the time to make a budget submission this year. "We received 54 budget submissions across a range of projects and services. While it's not possible to fund every item, community feedback is a crucial part of the future budget planning processes."

A rate increase of 1.75 per cent will apply, in line with the Victorian government's Fair Go Rates System. When excluding non-recurrent capital funding and developer contributions, an underlying operating deficit of $6.3 million is projected for 2022/23. The underlying deficit primarily reflects the injection of over $120 million of new capital infrastructure in recent years which has increased depreciation expenses by $3 million annually.

Examples of this include new community facilities such as the Gippsland Performing Arts Centre and Gippsland Regional Aquatic Centre. The 2022/23 Budget, including fees and charges, is available on the Latrobe City Council website.