Transport operators who have been involved in the industry for decades say road quality is dragging down retention of drivers who don't want to drive a road network that's"rough as guts". 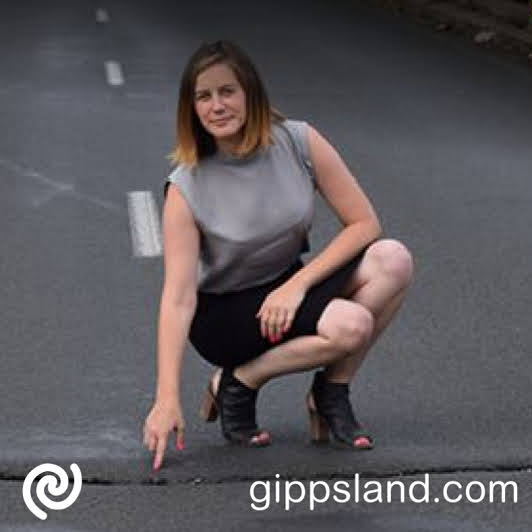 Shadow Minister for Roads Steph Ryan said when the Better Roads Victoria trust account was established a third was required to be put back into regional Victoria, but murky reporting by the Andrews government left serious questions about where millions of dollars have ended up.

"Country roads are a mess of dangerous potholes and hazards, risking the lives of country Victorian drivers every single day. It's little wonder our roads are falling apart when Labor has raided the trust account set up to deliver better roads and stopped reporting key measures, leading to cuts in funding for road maintenance. Labor's legacy on regional roads is a hazardous mess of cuts to road safety and less funding for safe roads in regional Victoria." Ms Ryan said

Spending back into regional Victoria

By contrast, an elected Liberals and Nationals government will put 25 percent of new infrastructure spending back into regional Victoria in our first term with the nation's first Regional Infrastructure Guarantee.

"The Labor government's 'Regional' Roads Victoria is nothing more than a branding exercise. The Andrews Labor government has gutted funding for rural roads and the construction and maintenance of roads outside of Melbourne. I'm taking a list of Victoria's worst roads to the Minister later this year. All Victorians are urged to contribute and have their voice heard by nominating the state's worst road at 'Vote for Victoria's worst roads' website" Ms Ryan said.