Victoria's public transport to be disrupted by underpreparedness of the system.

Future mass cancellations and disruptions to Victoria's public transport network could be avoided with the rollout of rapid testing for drivers and staff. Vulnerable Victorians faced yet more public transport disruptions yesterday, after a Yarra Trams driver tested positive for COVID-19 and forced dozens of staff into isolation. 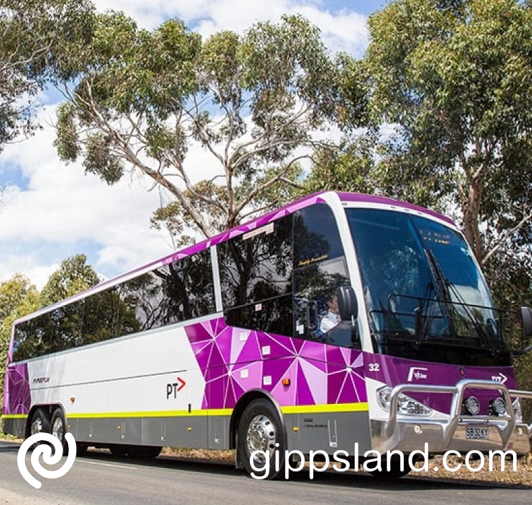 Catching it before spreading

Shadow Minister for Public Transport Steph Ryan said too many Victorians rely on trams, trains and buses to get where they need to be for the Government to ignore the benefit of rapid testing. "Daniel Andrews likes to say he always follows the advice of public health experts, but continues to ignore the experts on this crucial tool in our fight against the spread of COVID."

Ms Ryan said, "Rapid testing for drivers and public transport staff will ensure we can catch outbreaks before they spread. Last month, more than 300 VLine staff were forced to isolate, causing weeks of disruption to the regional train network, after a driver on the Gippsland line tested positive. But since then, the Andrews Labor Government has sat on its hands and made no effort to implement a plan to keep the public transport network moving."

The head of Metro was recently forced to admit the operator is woefully underprepared for an outbreak, admitting it needs to better educate staff but is still in the process of developing a training program. "The Andrews Labor Government has had 18 months to safeguard the state's public transport network against outbreaks and to roll out rapid testing but has failed to do so," Ms Ryan said.

"Rapid testing is an extra layer of protection for Victorians, particularly those working in essential work and high risk settings, that will help Victoria to reopen, rebuild and recover. The Andrews Labor Government must introduce rapid testing as a matter of urgency to keep Victorian trains and trams on track and to stop this from happening again," Ms Ryan concluded.