Federal Member for Gippsland Darren Chester has requested an urgent meeting with the Transport Minister to overcome changes to the certification of Mallacoota airport. East Gippsland Shire Council which operates the airport made the decision after consulting with Air Ambulance Victoria and DELWP to ensure critical services could still be delivered. 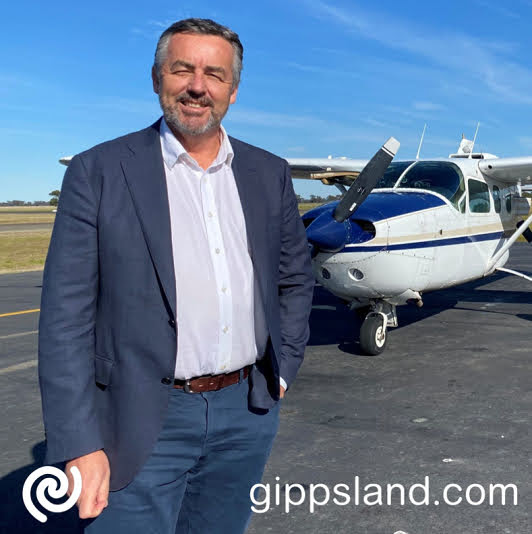 The declassification resulted in no ability to use Notifications to Airmen (NOTAM) and removed Terminal Instrument Flight Procedures in which the pilot can use a set of published procedures to safely land when there is poor visibility weather conditions. Mr Chester said that since the decision had been made some pilots had refused to land and there was an incident of Air Ambulance Victoria refusing to send a flight.

"The latest changes which have impacted regional airports like Mallacoota are the latest in a long list of compliance costs and regulations which are impacting the general aviation sector," Mr Chester said.

Mr Chester said, "The regulatory burden which falls on the aviation industry has a disproportionate impact on small regional operators who don't have a vast administration team to do all the paperwork demanded by CASA."

"As a former Minister, I was constantly trying to get the CASA bureaucracy to understand the real-world impacts of their rules and regulations on small operators. These latest changes, supposedly in the name of safety, are more likely to endanger lives and delay treatment for locals and visitors to Mallacoota." Mr Chester said.

"Mallacoota obviously relies on air access during emergency situations but also non-urgent flights to bring medical specialists to town will be impacted and people will have reduced access to preventative care. Nobody wants to compromise on safety but nothing has changed at the Mallacoota Airport in terms of instrument landings in poor weather except CASA has changed the rules." Mr Chester concluded.