Swifts Creek Recreation Reserve will undergo a much-needed upgrade thanks to Federal and State Government funding.

Local MP Darren Chester said the funding would establish improved sporting facilities and modern amenities for locals. "I worked with the community to secure $1.92 million as part of the Local Economic Recovery program to upgrade and replace existing changerooms, tennis club and social rooms with a new multipurpose space," Mr Chester said. 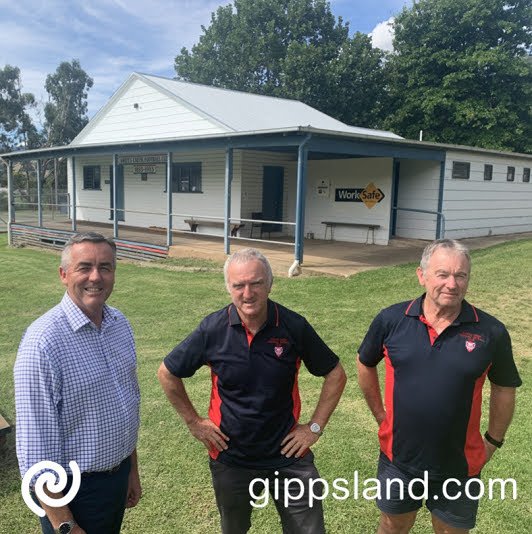 Mr Chester said, "Local tennis players and netballers will also benefit from upgraded tennis and netball courts. Once complete, the new facilities will provide players and club members with modern facilities that cater to the growing needs of the community." The project was funded through the black summer bushfires Local Economic Recovery Program.