Council has worked proactively in partnership with Harriet Shing MP on a number of recent projects including Gippsland Performing Arts Centre, Gippsland Regional Aquatic Centre, Gippsland Regional Indoor Sports Stadium, Moe Library and many community projects. This new portfolio provides another avenue in which council will have an opportunity to work closely with the Victorian government and advocate on matters which are important for the region. 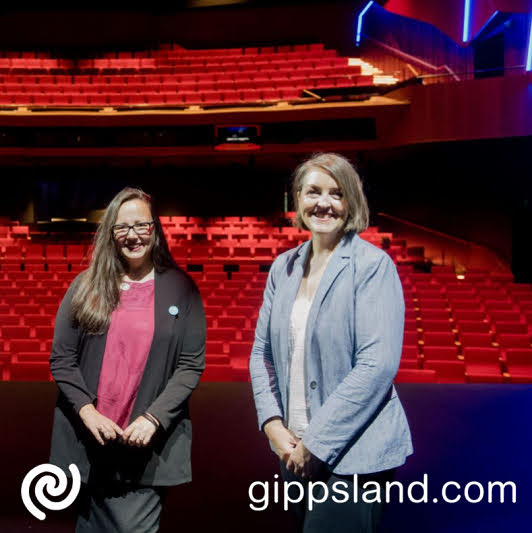 Council looks forward to strengthening its work with the Victorian government and working alongside the new Ministry for positive outcomes in Latrobe City. Mayor of Latrobe City, Councillor Kellie O'Callaghan congratulated Member for Eastern Victoria Harriet Shing MP on her appointment.

Cr O'Callaghan said, "On behalf of council, I would like to congratulate Harriet Shing MP on her recent appointment as Minister for Water, Regional Development and Equality. We are thankful to have worked closely with Harriet on a number of large-scale projects that have improved the liveability of our City and community-based projects which are close to the hearts of our local people."

"The announcement of her new Ministerial portfolios is a positive for our region, we look forward to continuing our strong partnership as we advocate for the economic growth and prosperity of Latrobe City," said Cr. O'Callaghan.