Keith Cook sworn in as a Baw Baw Shire Councillor

Keith Cook has been sworn in as a Baw Baw Shire Councillor with a ceremony held this afternoon in the Fountain Room of the West Gippsland Art Centre. 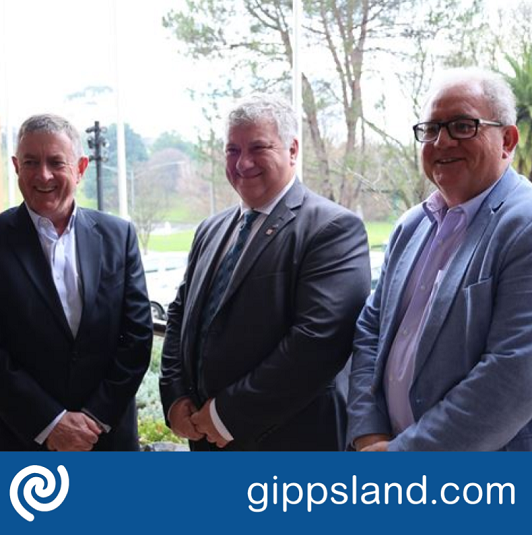 His oath was signed in the presence of the Chief Executive Officer Mark Dupe, his fellow councillors, guests and attending Council Staff. Following his swearing in, Cr Cook officially took up his duties as councillor for the West Ward, participating in Wednesday's Open Community Briefing and Ordinary Council Meeting.

Respected for his service

Councillor Cook is well known and respected for his service to the Baw Baw community, having previously served as a valued member of the previous Council, a long-term volunteer and Captain of Hallora and District CFA, a member of the Committee for Drouin, Rokeby, and Crossover Friends Group, Warragul and District Historical Society and Drouin Rotary Club. During his previous term on Council from 2016 to 2020, Councillor Cook also served as Chair of the West Gippsland Libraries Board.

Representing the community of Baw Baw

Mayor Cr Danny Goss said, "On behalf of Council, I'd like to welcome Cr Cook's return. His dedication to the community is without question and with his previous experience we know he'll hit the ground running. We're looking forward to pushing on with Cr Cook on board and achieving great outcomes for the community."

Cr Keith Cook said, "I'm excited to be back on Council and really looking forward to representing the community of Baw Baw. So far I've met all the Councillors, including the two new ones and they seem to be a terrific and cohesive group to work with. It is fantastic because a good united Council can achieve a lot."