An opportunity to rebuild Victoria's broken mental health system will be missed if the State Government refuses to support crucial reforms that will unlock thousands of extra workers for the exhausted and under-resourced workforce.

The Labor Government today trumpeted its work on the Royal Commission into Mental Health which delivered its final report 12 months ago. Shadow Minister for Mental Health Emma Kealy said the Royal Commission confirmed serious flaws in Victoria's mental health system, but added the problems have now worsened after nearly three years of pandemic uncertainty and isolation. 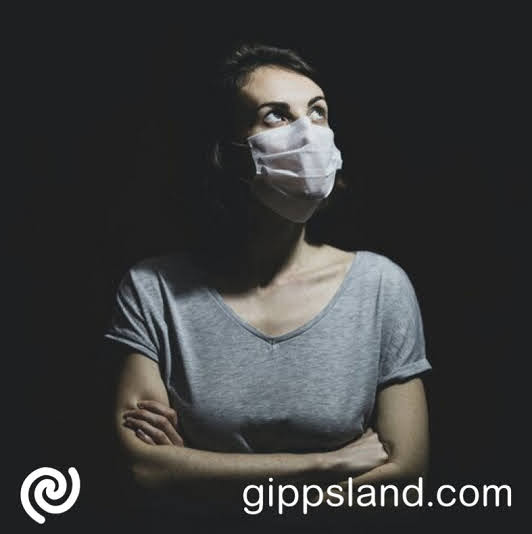 Recreating the system, service innovations, and the evidence for improved outcomes that will enable us to realise a reformed mental health system that changes people's lives is good for our economy and strengthens our community

Ms Kealy said, "Labor has been in government for 19 of the past 23 years. In that time, it wilfully ignored dozens of reports that screamed for change to remake Victoria's broken mental health system,"

"The Royal Commission delivered damning interim recommendations back in 2019 that called out severe deficiencies in the mental health workforce that needed immediate attention."

"But three years and six COVID lockdowns later, the problems are worse. But instead of supporting ideas and legislative reform that will immediately unlock more mental health workers to support Victorians, the Labor Government is actively stonewalling them." Ms Kealy said.

Five of the nine recommendations in the Royal Commission's interim report highlighted the crucial and immediate need to develop and grow Victoria's mental health workforce.
But the government failed to plan for the future needs, leaving workers under-resourced and under-prepared to deal with skyrocketing demand in the pandemic.

Last year, the Liberals and Nationals moved legislative amendments to unlock an additional 2000 tertiary qualified counsellors to work as mental health practitioners (MHP) in Victorian public schools, but Labor voted against it.

Ms Kealy has also proposed other changes to funding criteria that will immediately unlock a further 2000 psychologists-in-training for the mental health workforce.

These changes were also blocked by the Labor Government. "Our public schools are ideally placed to help support better mental wellbeing of Victorian students struggling after the isolation of lockdown, but there's not enough workers to deliver it," Ms Kealy said.