The outpouring of anger at the Premier's latest pandemic power grab speaks volumes.

I've been inundated by thousands of distressed Victorians outraged at new legislation Daniel Andrews recently rammed through the Labor-controlled lower house of State Parliament. The legislation - if passed by the upper house - will give the Victorian Premier of the day the power to control the lives and livelihoods of all Victorians. 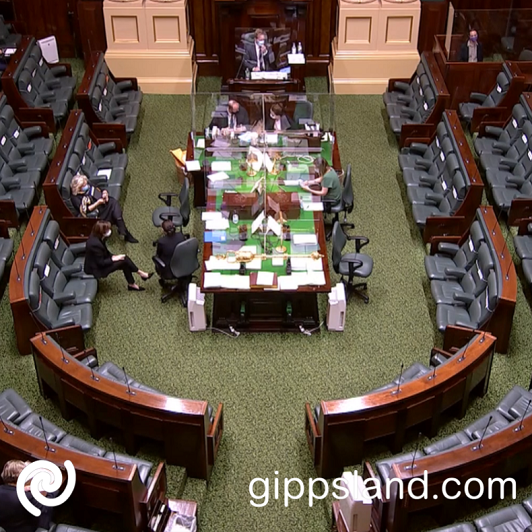 This extreme legislation is a threat to every Victorian family, small business and local community, it must be stopped, the Victorian Liberal Nationals will stand up for Victorians and oppose this dangerous legislation

This bill allows the Premier to make a statewide pandemic declaration with the power to suspend people's rights - even when there's no trace of disease in our state. Labor's Bill has no mechanism for the Parliament to have any oversight of the government's decisions.

When one of the state's top lawyers says the "Stasi police would have been more than happy with the range of powers" this Bill confers, all Victorians should be worried. The Nationals vehemently opposed the Andrews Government's Public Health and Wellbeing Amendment (Pandemic Management) Bill 2021 when it was voted on last week.

There's some good news, the bill is yet to go before the upper house, so it's not too late to have your say. This is not about whether you like or dislike Daniel Andrews. It's about the unlimited power handed to just one individual with no checks or balances.

I'm urging all regional Victorians to speak up against the Premier's power grab by visiting Labor's power grab.