The Andrews Labor government must be honest with Victorians about its secret plans for more injecting rooms across Melbourne, which could see a second injecting room on the iconic cafe laneway of Degraves Street.

Victorians deserve to know before they cast their votes this November whether Labor has plans to replicate its North Richmond Injecting Room, which has been plagued with issues. Shadow Minister for Mental Health Emma Kealy says Labor cannot continue to drag its feet and keep Victorians in the dark in the lead up to the election. 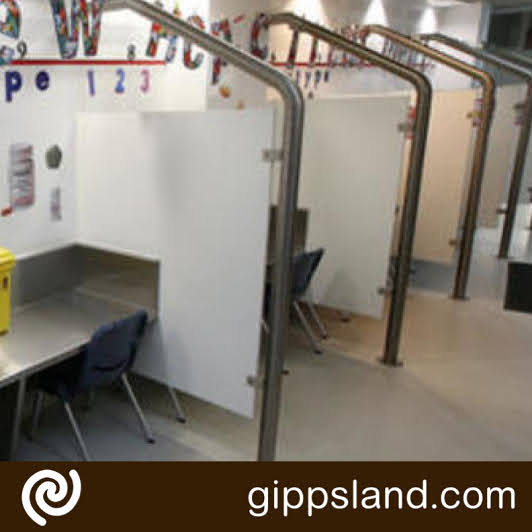 The drug injecting room is located at North Richmond Community Health, directly next to Richmond West Primary School where kids as young as five attend school

No firm date for delivery

"Traders on Degraves Street fear the Andrews Labor government will push ahead with its plans for a second injecting room at the old Yooralla building on Flinders Street without seeing Mr Lay's final recommendations."

"Even the Minister for Health now concedes the injecting room has had a disastrous impact on the amenity of the local community, saying; 'We do understand the impact that the injecting facility has on amenity and we will focus on improving that'.

Ms Kealy also said, "Local traders, police and Melbourne City Council have rejected Labor's disastrous plan for its second injecting room, and rightly so. There is no reason why the Labor government can keep hiding this report, they need to come clean with Victorian voters before they head to the polls this November."

With more than 4000 Victorians on a waitlist for drug and alcohol intervention, Victoria needs real solutions to address drug and alcohol harms. Only a Liberal and Nationals government will reverse the desperate shortage of drug rehabilitation services with at least 180 new alcohol or other drug (AOD) rehabilitation and withdrawal beds across the state.