Owners pleaded guilty from dog attacks and fined $1,200 with an additional $4,500 in costs payable to Bass Coast Shire Council

One of the cases related to Walter, a Tasmanian Smithfield, that was impounded by South Gippsland Shire Council's Local Laws team after biting a visitor in his home. The woman required several stitches and was hospitalised for three days due to infection. It was the third proven attack by the animal. 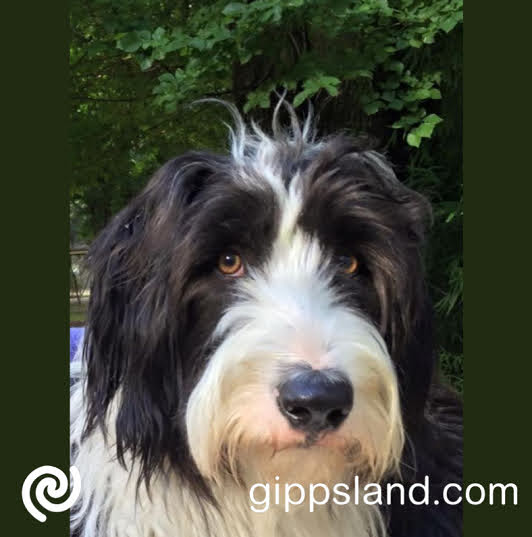 The owner entered a plea of guilty for dog attack causing non-serious injury (to a person) and was fined $1,200 with an additional $4,500 in costs payable to council. A conviction was recorded and the owner agreed to have the dog declared dangerous. The declaration limits Walter's interactions with the general public to ensure the public's safety.

The owner entered a plea of guilty for dog attack causing serious injury (to another dog) and allowing a dog to be at large. No conviction was recorded but the owner was issued with a Good Behaviour Bond and ordered to cover the $2214 vet bill and council costs of $129.30.

South Gippsland Shire Council CEO, Kerryn Ellis said, "Dog attacks are distressing for everyone so I am glad that these cases are now closed. South Gippsland is home to many passionate dog owners and nobody wants to see a situation where a person, or animal is harmed. It is a privilege to own a pet - we need to ensure they are well looked after and that we do everything possible to be kind and responsible owners."

You can find out more at South Gippsland Shire Council's 'Animals' page.

Statement from the owners

This is Walter, the Tasmanian Smithfield sheepdog, who has been seized by your council. Smithfields, closely related to Old English Sheepdogs (the Dulux dog) and Bearded Collies, are a calm, biddable, intelligent breed who are extremely people friendly and known to be great with children. Walter was struck on the nose by an inebriated woman who was a guest in his own home, and bit her once on the hand in self-defence.

Walter has been seized by the South Gippsland Shire Council and is being held at an undisclosed location. His distraught owners are unable to visit this gentle dog, and are understandably heartbroken, as they have given an undertaking if Walter is returned to them to keep him away from other people until the shire's investigation is completed. Walter has been detained and his owners have not seen him for over 5 weeks; under similar circumstances this could be your dog too.

We are Smithfield owners and request that Walter is released into the care of his owners, whilst the council conclude their investigation.