The Victoria's Parliamentary Budget Office (PBO) report, Asset investment excluding Australian government funding, reveals the extreme neglect of regional Victoria under a city-centric Labor government that's investing 114 percent per person in metropolitan Melbourne when compared to regional counterparts. It found a per person asset investment in metropolitan Melbourne of $15,268 versus a paltry $7,142 in regional Victoria in the 2021-22 State Budget. 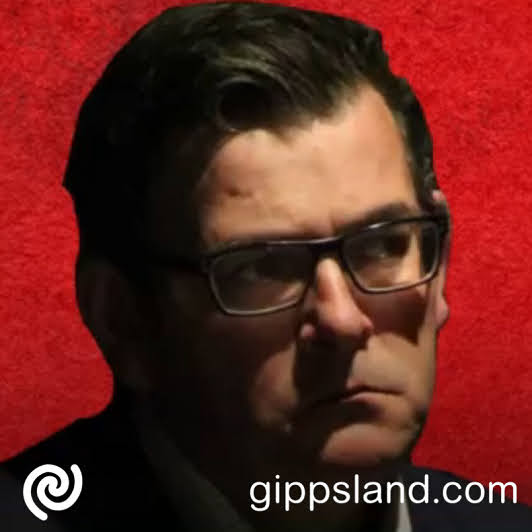 Regional Victoria was home to about 25 percent of the state's population, but that more and more people are realising the benefits of country life Mr Walsh says

Leader of The Nationals Peter Walsh said regional Victorians were being denied our fair share under neglectful Labor governments in 19 of the past 23 years. "Daniel Andrews' great regional rip-off has been exposed," Mr Walsh said.

"We always knew that the city-centric Andrews Labor government was short-changing regional Victorians but this report shows just how deep the neglect goes. The PBO details that "asset investment per person is around 114 per cent higher in metropolitan Victoria compared to regional Victoria".

Yesterday, the Liberals and Nationals announced that if elected in November, the nation's first Regional Infrastructure Guarantee will be implemented to deliver a quarter of Victoria's new infrastructure spend directly to regional Victoria.

In stark contrast to the city-centric agenda of the Andrews Labor government, the commitment guarantees state funding for new and upgraded hospitals, schools, roads and rail in regional communities. "The right infrastructure investments will make our communities even more attractive places to live and do business." Mr Walsh said.

"Upgrades to key infrastructure - like schools, hospitals and community sports facilities - sends a positive signal that regional communities are well-equipped to look after the health, education and wellbeing of growing populations. Only a Liberals and Nationals government will show regional Victorians the respect we all deserve by delivering our fair share." Mr Walsh said.