Any bid to host the 2026 Commonwealth Games in regional Victoria must be backed up by investment to fix country roads, rail and transport infrastructure after decades of Victorian Labor's neglect.

Leader of The Nationals and Shadow Minister for Regional Victoria Peter Walsh said the return of major international events will be crucial for regional Victoria to recover and rebuild. "While Daniel Andrews has finally promised to look beyond Melbourne's tram tracks with a bid for a 'predominantly regional' 2026 Commonwealth Games, decades of Labor neglect leaves our country communities exposed to disappointment," Mr Walsh said. 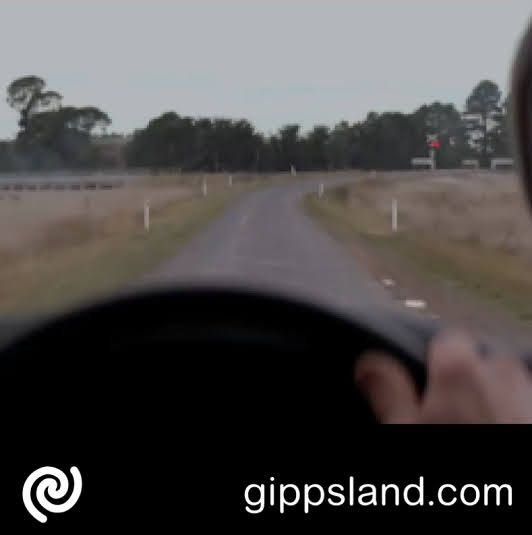 Regional infrastructure isn't up to the job of carrying major crowds, our country roads and bridges are crumbling, following Labor's decision to axe the crucial Country Roads and Bridges Program which was ensuring our local roads were safe and well-maintained

Mr Walsh said, "The last thing we want to see is a bid for the 2026 Commonwealth Games fail because our regional transport infrastructure isn't up to the job of carrying major crowds. Our country roads and bridges are crumbling following Labor's decision to axe the crucial Country Roads and Bridges Program which was ensuring our local roads were safe and well-maintained."

"Regional public transport is in disarray after cuts to the VLine budget and timeline blowouts on desperately-needed upgrades to regional rail lines. Victoria needs a positive plan for recovery that gives confidence and certainty to invest the money and resources in a bid for a major international event like the Commonwealth Games." Mr Walsh said.

Must be backed-up with initiatives

Mr Walsh said Victoria's reputation for hosting world-class events has been battered by lockdowns and nearly three years of canceled events. Any bid to host the Commonwealth Games must be backed up with initiatives that restore confidence in the events sector and rebuild local jobs, including a comprehensive plan forward for Victoria's events industry.