Andrews government's misuse of taxpayers money, spending it to campaigns to make him look good instead of spending it on important infrastructures.

A glitzy new government advertising campaign won't make a shred of difference for train, tram and bus passengers stuck dealing with constant delays, cancelled services and the threat of more pain to come. Public Transport Minister Ben Carroll today said he was "very proud" of Victoria's chaotic public transport system, describing it as "more efficient and effective", but commuters who are constantly late to work know better than to take the Minister at his word. 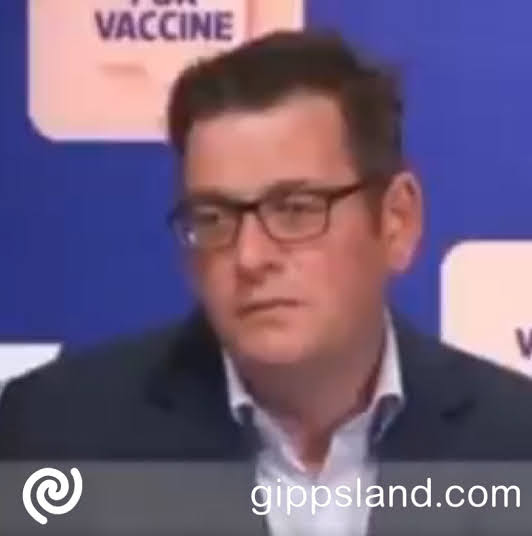 Instead of throwing money at advertising, the government should focus on improving the network's poor performance, fixing safety problems and resolving union disputes which threaten to disrupt the network yet again. Shadow Minister for Public Transport Steph Ryan said the Minister's comments come after months of service cancellations and delays.

"The best way to restore confidence in our public transport network is to address decades of mismanagement and neglect under Labor. This money would have been better spent months ago when the Liberals and Nationals called for free public transport to the CBD for the busy Christmas and summer holiday period." Ms Ryan said.

"But the infuriating truth is, it suited the Labor government to keep patronage low so it could claim its mismanaged and neglected public transport system is meeting its performance targets. Now, the threat of wide-scale union strikes is further eroding trust in the public transport network." Ms Ryan said.

Ms Ryan said the failure to undertake upgrades to Melbourne's City Loop while commuter numbers were at record lows during the pandemic was another mismanaged project. "Vital fire and safety upgrades to the City Loop have stalled a decade after the government was told they needed to be done," Ms Ryan said.

"Just as Victoria is finally looking to recover and rebuild, the Labor government will have to shut down the Melbourne CBD's entire City Loop to undertake works that should have been completed years ago. When works will actually be undertaken is anybody's guess. Regional and metro commuters alike are tired of the daily disruptions under state Labor's mismanagement that makes every trip a gamble." Ms Ryan concluded.