The Andrews Labor government is improving the management of coal mine land in the Latrobe Valley once production ceases.

Member for Eastern Victoria Harriet Shing today welcomed the announcement enhanced provisions will be applied to Victoria's declared mines, making rehabilitation a priority. The provisions will allow for better preparations for land rehabilitation with Gippsland's future generations in mind as Victoria transitions away from coal-fired energy. 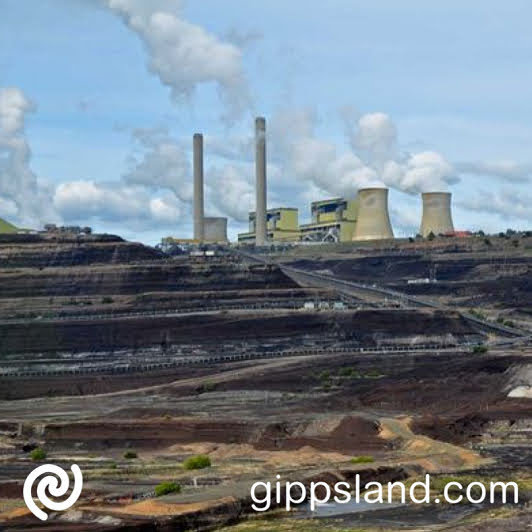 A consultation paper on the provisions will be available later this year, allowing the community, mining industry, relevant agencies and other interested parties to have their say

The Labor government will amend Victoria's Mineral Resources (Sustainable Development) Act 1990 to ensure rehabilitation liabilities of declared mines remain the responsibility of the mining industry, in line with similar provisions passed by the commonwealth government for decommissioning offshore infrastructure.

A trailing liability regime will also allow the state's mining monitors to issue remedial directions to former title holders for any required future works. As with the Commonwealth scheme, the intent is for this legislation to be backdated to the day of announcement. The government will also shortly release its Draft Declared Mine Regulations for public comment.

The regulations aim to set clear standards for the rehabilitation plans being developed for the Latrobe Valley's three coal mines and ensure mine operators know their responsibilities. Rehabilitation bonds for the state's declared mines will also be reassessed later this year in line with the recommendations of the Hazelwood Mine Fire Inquiry.

Member for Eastern Victoria Harriet Shing said, "Latrobe Valley mine rehabilitation is complex and these reforms will ensure operators know and meet their obligations, which is in the best interests of local communities across the Latrobe Valley, and all Victorians. We are acting so the community can be confident the mines will be rehabilitated, protecting future generations and the potential of the valley."