The Victorian Liberals and Nationals vehemently oppose a plan from Labor and greens groups to introduce dingoes into state and national parks in Victoria.

A parliamentary inquiry into Victorian ecosystems has recommended the Andrews Labor Government trial the reintroduction of dingoes as an apex predator in Victorian parks. The plan has generated significant concern among livestock farmers and been labelled by wild dog control authorities as "counterproductive" and "completely flawed". 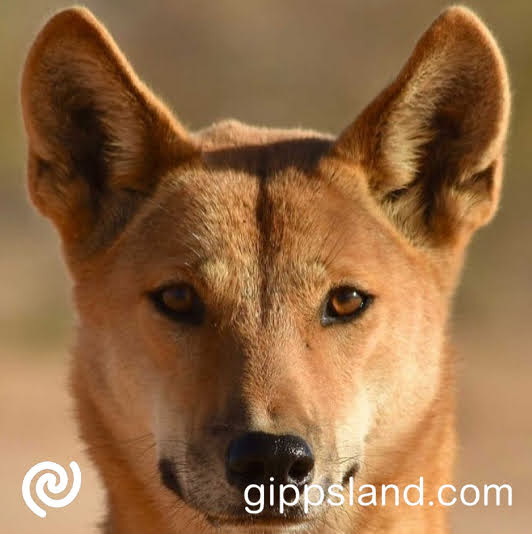 In a radio interview yesterday, the Melbourne Labor MP that chaired the Committee, Sonja Terpstra, argued dingoes were "territorial in nature" and attacks on livestock would be "negligible", before conceding a compensation scheme may be needed to compensate farmers for livestock losses.

Leader of The Nationals and Shadow Minister for Agriculture Peter Walsh reconfirmed the Victorian Liberals and Nationals' opposition to the plan "Many of our farmers have already suffered in recent years from devastating bushfires, drought, floods and attacks by existing savage pest species - why would anyone think it's a good idea to spend taxpayer's money introducing a new predator into the mix," Mr Walsh said.

Failing to understand the real impact

Mr Walsh also said, "Wild dogs are a blight on our parks landscape, mauling livestock and native fauna to death or leaving injuries so traumatic the animal can't recover. It's an emotionally traumatic find for farmers, as well as taking an estimated $18 million financial toll on our state's economy each year."

"Only Melbourne Labor and city greens groups that fail to understand the real impact their damaging policies have in regional Victoria would think there's a case for releasing dingoes in parks. Rather than putting money into introducing vicious new pest species into our ecosystems, the Victorian Government should be focused on properly resourcing and funding existing programs to control pests, including wild dogs, foxes and feral cats."

Recent moves to release dingoes at the Grampians have been vehemently opposed by farmers, the Victorian Farmers Federation and the National Wild Dog Management coordinator, Greg Mifsud.

According to Mr Mifsud in an article, long-term scientific research and observations nationally show rather than contributing to control of pest animals, like cats and foxes, "In actual fact all you are doing is compounding the predation pressure on the native fauna within the Grampians by adding another introduced predator to the system".