Celebrations of culture, community and connectedness will go ahead on Australia Day at venues across Latrobe City. 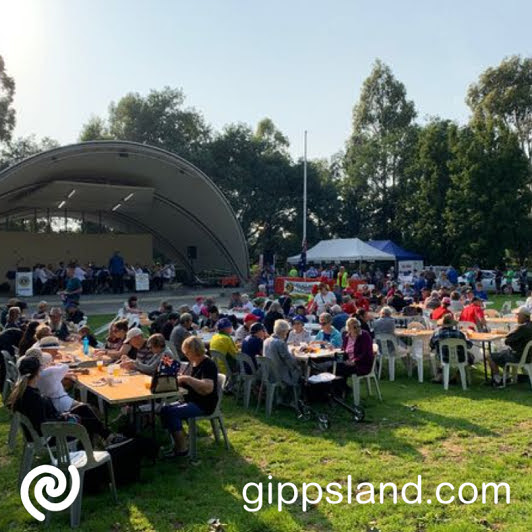 All events are subject to change at any time, visit the website for up to date information

We will also christen a new bevvy of 'true-blue' Aussies in this year's Citizenship ceremony, which will be televised live on YouTube. Due to pandemic restrictions this ceremony will not be open for in-person public viewing and will be staged with COVID-safe processes in place.

The Latrobe City Awards for citizens, events and community groups of the year have been postponed until a later date. For leisure centre and pool opening hours visit the Latrobe Leisure Facebook page.

Opportunity to come together

Latrobe City Mayor Kellie O'Callaghan said, "Australia Day is an opportunity for the Latrobe City community to come together and celebrate our resilience and stories of positivity despite the challenges faced over the past year."

"Community connectivity is more important than ever and we encourage people to attend their local celebrations and enjoy the company of family, friends and fellow Australians from all walks of life. If you're able to get out and about on the public holiday, consider buying lunch and supporting local businesses wherever possible as we work through a difficult economic period." Ms O'Callaghan said.