Latrobe City Council is acting now to minimise the significant effects of the closure of power stations upon the municipality in the future.

Council is seeking to establish the Latrobe City Transition Taskforce to advocate for bi-partisan support from all levels of government for Latrobe City, and to prepare the municipality for the economic and social impacts of the closures. The Taskforce has been deemed a major piece of work for Council for the next 10 years. 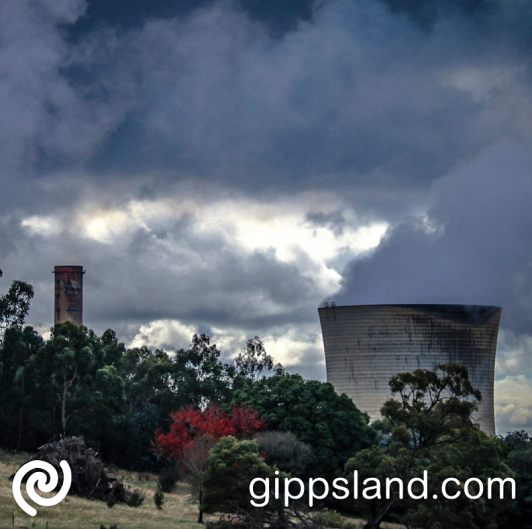 Transition Taskforce will develop a staged approach that will be supporting projects to deliver long-term economic benefits, and help create jobs for the local community

Energy Australia has confirmed its Yallourn Power Station will close in 2028, and it is anticipated the Loy Yang A and Loy Yang B power stations will shut in the following decades. At the 5 July 2021 Council Meeting, Council voted to adopt 'in principle' the draft Terms of Reference of the Latrobe City Transition Taskforce.

"It is proposed the Taskforce will develop a staged approach. This will be supported by financial commitments to identify investment priorities with imminent projects for short-term job stimulus, as well as supporting projects to deliver long-term economic benefits."

This process will form the Latrobe City Transition Package that will inform priority investments into the region to stimulate the economy and create jobs, with a preference for full-time, well paid jobs to help alleviate the economic void created by the closure of the power stations.

Having the right people

It is proposed that the core group of the Taskforce will comprise Victorian and Federal Government and opposition politicians and key decision-makers. This group will be supported in an advisory capacity by representatives from government departments. The Taskforce is to be chaired by the Mayor of Latrobe City Council.

"It is essential that we have the right people around the table, those who can make decisions. Just as important, we need to have both sides of government represented to ensure that should changes occur at the next federal and state elections, the support of government will continue," Cr Gibson said. The draft Terms of Reference will be subject to being finalised at the first Taskforce meeting. Council officers will now convene the first Taskforce meeting, possibly in July or August 2021.