Winter sports have been illuminated in Drouin and Trafalgar thanks to three significant lighting upgrades delivered by Baw Baw Shire Council. 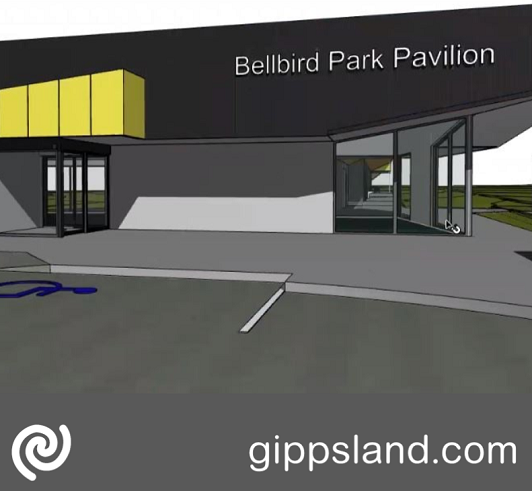 Upgraded lightings means better visibility and a safer ground for players, and a better experience for volunteers on the sidelines and everyone using the facility

The new lights at Bellbird Park Oval have been measured at an average of 160Lux, exceeding AFL standard and future proofing the lights for several years. Council worked with the Drouin Junior Football Club, the Bellbird Park Committee of Management, and the Gippsland Umpires Association to deliver the $206,000 project, with $80,000 contributed by Sport and Recreation Victoria.

Better training under the lights

Drouin Dragons Soccer Club is now training under lights installed at both its junior and senior pitches at Bellbird Park and Trafalgar Victory Soccer Club is benefitting from the final two light towers installed on the second pitch at Trafalgar Recreation Reserve. The $500,000 project was jointly funded by Baw Baw Shire Council and Sport and Recreation Victoria through the World Game Facilities Fund.

Mayor Cr Danny Goss said, "Better visibility means a safer ground for players and a better experience for the parents, spectators and volunteers on the sidelines. The lighting will allow for more participation at training and give clubs greater capacity to host evening training sessions or games, better serving our growing community."