Churchill community sporting groups are one step closer to having a state-of-the-art Sporting Hub at Gaskin Park with the Liberals and Nationals pledging $4 million to support the project.

The commitment will see construction of multi-use change rooms for both male and female athletes and officials, construction of a second netball court, resurfacing of the junior football oval and relocation of cricket and baseball to Gaskin Park. The announcement comes four years after the Liberals and Nationals pledged $1 million to update the Churchill Football Netball Club change rooms at the last state election. 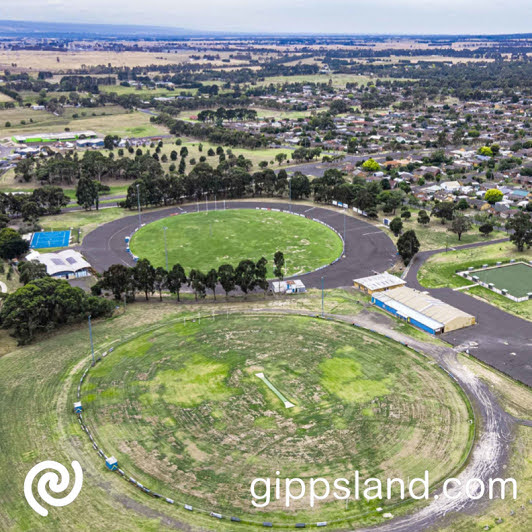 Leader of The Nationals, Peter Walsh, said a Liberal and Nationals government would ensure all community sporting groups in Churchill received fit-for-purpose facilities. "Churchill is a growing community and for far too long the needs of local sporting groups have been ignored by the Andrews Labor government. Women's participation in community sport is being hampered in Churchill by inappropriate and outdated facilities."

Shadow Minister for Sport, Cindy McLeish, said Gaskin Park had been overlooked by the Andrews government. "Our community sporting groups are the heart and soul of the town - it's appalling that Labor continues to ignore outdated and inappropriate facilities for grassroots community organisations while wasting billions on mismanaged projects in the city," Ms McLeish said.

The Nationals Candidate for Morwell, Martin Cameron, said the funding will give Churchill grassroots sporting clubs a sense of security around their future. "After talking with each of these groups, it was evident there was an absolute need for the Gaskin Park Sporting Hub to be developed so this growing community can be supported and better connected. If we want to encourage active and healthy communities, then our local sporting groups deserve facilities to match."

Liberal candidate for Morwell, Dale Harriman, said he had advocated for an upgrade to Gaskin Park for many years. "It's important for our regional towns to have fit-for-purpose sporting infrastructure that caters for everyone."

"Local sport and community participation is important to locals and the Liberals are proud to support Churchill's grassroots organisations with this commitment." Mr Harriman said.