Under-resourcing of the mental health workforce has emerged as the number one issue facing the sector.

Too many Victorian kids suffering increasing levels of anxiety and emotional stress will continue to fall through the cracks, with State Labor confirming today a boost to mental health support in schools is still two years away. The government's Schools Mental Health Fund Menu won't be rolled out statewide until 2024, despite Victorian kids struggling to catch up, even today, after living through the world's longest lockdowns. 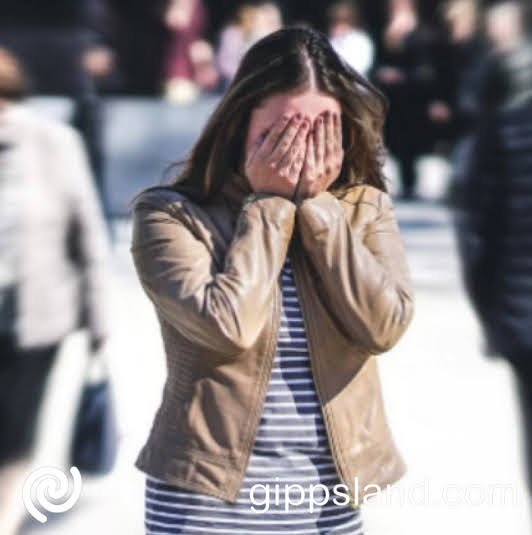 The impacts of COVID-19, isolation and uncertainties from the government, lack of mental health care are the factors leaving kids feel anxious, stressed and worried and struggling

Shadow Minister for Mental Health Emma Kealy said rolling out mental health support for kids five years after lockdowns began was five years too late. "Time out of the classroom and away from friends has been devastating for our kid's mental wellbeing. They're overwhelmed by just how hard it'll be to catch up on two lost years of learning," Ms Kealy said.

At the same hearing of Victorian Parliament's Pandemic Declaration Accountability and Oversight Committee, Swifts Creek P-12 School Principal Robert Boucher said the mental health team at the school, "Are all flat out because there is a need, because of the anxiety that some people are feeling as a culmination".

But state Labor governments have ignored dozens of reports in the past two decades, including reports produced by Victoria's Mental Health Royal Commission, that mapped out solutions and immediate action to recruit more workers.

"The pandemic has made the problems in Victoria's broken mental health system worse. We're now three years into the Royal Commission's mental health reforms, and yet State Labor has ignored the majority of interim recommendations which were related to the urgent need to build Victoria's mental health workforce." Ms Kealy said.

Ms Kealy also said, "Labor has been in government for 19 of the past 23 years. Only a change in government will deliver Australia's largest ever mental health worker recruitment drive to cut waitlists and get our kids the support they need, when they need it."

The Liberals and Nationals have twice introduced legislation to Victorian Parliament in recent months that would unlock 2000 counsellors to provide support to students as mental health practitioners. This reform was blocked on both occasions by Labor MPs and Independents.

The Liberals and Nationals have also announced support for changes to funding criteria for provisional psychologists, which would unlock a further 2000 mental health professionals into the mental health workforce.