Government's plan to cut the speed limit across our country's road network.

There has been significant state-wide commentary over the last fortnight in response to the State Labor When Labor assumed government in 2014, they swiftly axed the Liberal and Nationals' well-supported country roads and bridges program that was maintaining roads and rebuilding deteriorating bridges across the state. 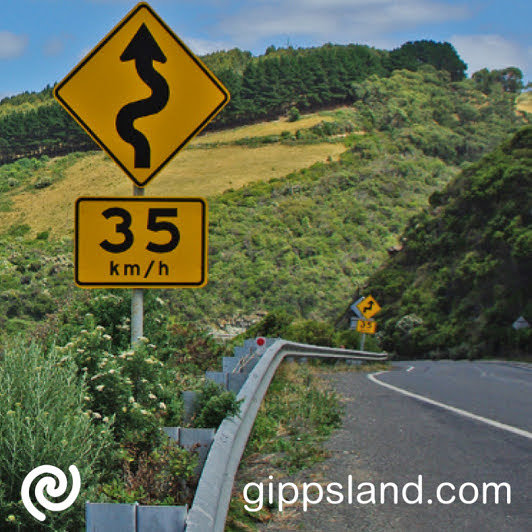 Neglect on the roads and bridges infrastructure

Since that time, Labor has neglected our road and bridge infrastructure, with funding being cut to the bone - another 25 per cent reduction in the current budget period alone. When it comes to our bridges, Victoria is allocating a mere $20 million a year to slap a band aid across them.

That's compared to NSW's annual $500 million fund to maintain and replace their bridge infrastructure. Labor's lazy policy amounts to nothing more than a scandalous act of sticking their head in the sand and ignoring the issue. Disappointingly, there is now a very real concern that Victoria's crumbling road network is risking the lives of freighters and commuters.

Those of us who live and work in regional Victoria look on and see mega-projects being installed across Melbourne, all while we struggle for basic roads. We don't begrudge the $52 billion being spent on these projects. We object to the people living in country towns and regional cities not getting their fair share.

The bitter pill we refuse to swallow is the total disrespect and lack of accountability Labor takes when spending taxpayer's money - your money. The gross negligence on the West Gate Tunnel and Melbourne Metro projects sits at approximately $6 billion alone.

If I factor in the cost overruns on all major projects in Melbourne, that cost blows out to a waste of $23 billion taxpayer dollars. That is $23 billion of your money that has gone towards absolutely nothing. Except for the bulging coffers of the contractors bungling these projects under the nose of the state government.

That money could revolutionise our road network, and so much more. Yet regional Victorians sit, looking patiently to the horizon, hoping that Labor's city-centric government will someday remember that Victoria extends past the outskirts of Melbourne.